If you’re not on the BeReal wave yet, it basically promises the golden days of Instagram and Snapchat rolled into one. No filters allowed, only a couple chances to take a photo and only one post allowed per day at a time notified to everyone.

BeReal has skyrocketed this year, reaching 3.3 million downloads globally in Q1 of this year, a 390% jump from Q4 of 2021, according to data.ai. It sits in the No. 1 spot for free apps in Apple’s App Store.

Its niche is steering away from major social media platforms’ need for users to ‘brand’ themselves by means of a specific niche of TikTok threads or highly stylised photo dumps on Instagram.

BeReal champions steering away from influencer culture and prohibits advertising, but some brands have gotten creative, especially with real-time posts.

Its popularity among college students and young adults is likely a result of Gen Z’s interest in authenticity on social media and the app’s campus-ambassador program. This sits amid the stylised noise of other social media making all the more attractive.

Personally, I think Instagram and TikTok are great for brands and big artists and celebrities but ‘normal people’ don’t feel welcome on these apps anymore. BeReal is a fantastic alternative to this – literally what Instagram delivered in its hay day of 2015-2017 ish.

Though brands can’t have a formal presence on the app through advertisements, “posting behind-the-scenes snapshots from meetings, shoots, or everyday office life can help customers view the brand in a different light,” according to Amber Coleman, a new business manager at luxury digital marketing agency Verb Brands.

While BeReal is still unknown to many, it has shown us that there are audiences who are responding positively to an unfiltered content approach. The space remains open, and as a digital marketing agency specialising in social media and creative services.

Why podcasts ads are going beyond digital advertisement 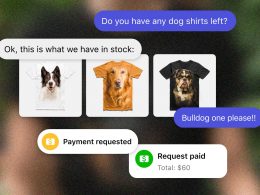 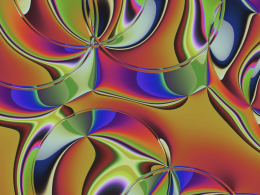 Some of us enjoy more alone time than others. Since the recent rise of working from home, for… 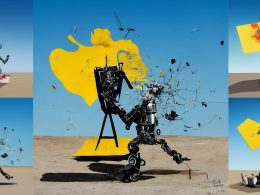