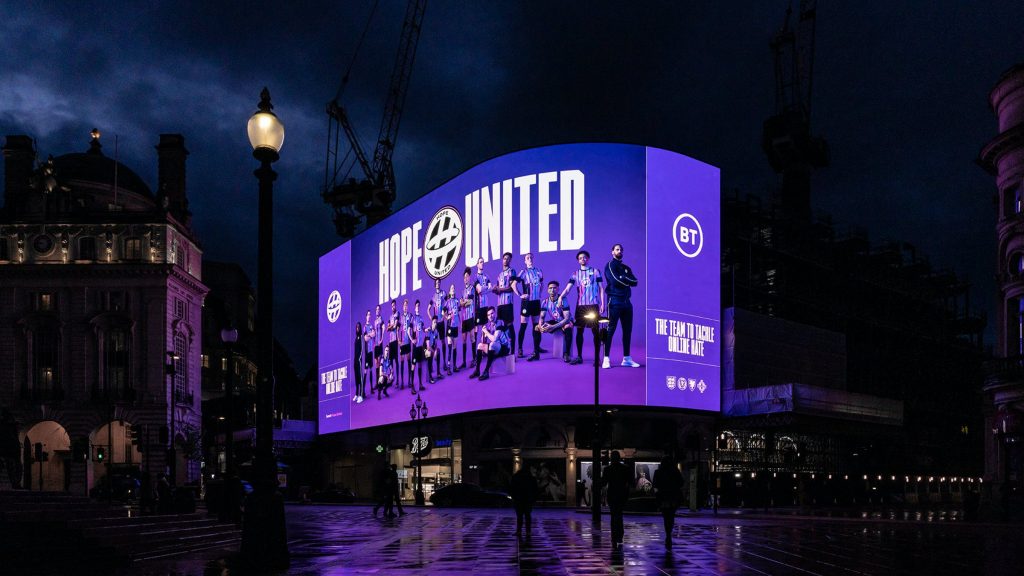 BT has teamed up with branding agency, Nomad Studios, to stand up to British racism in football. The campaign features Jordan Henderson, Lucy Bronze, Rio Ferdinand, Jesse Lingard, plus many more. 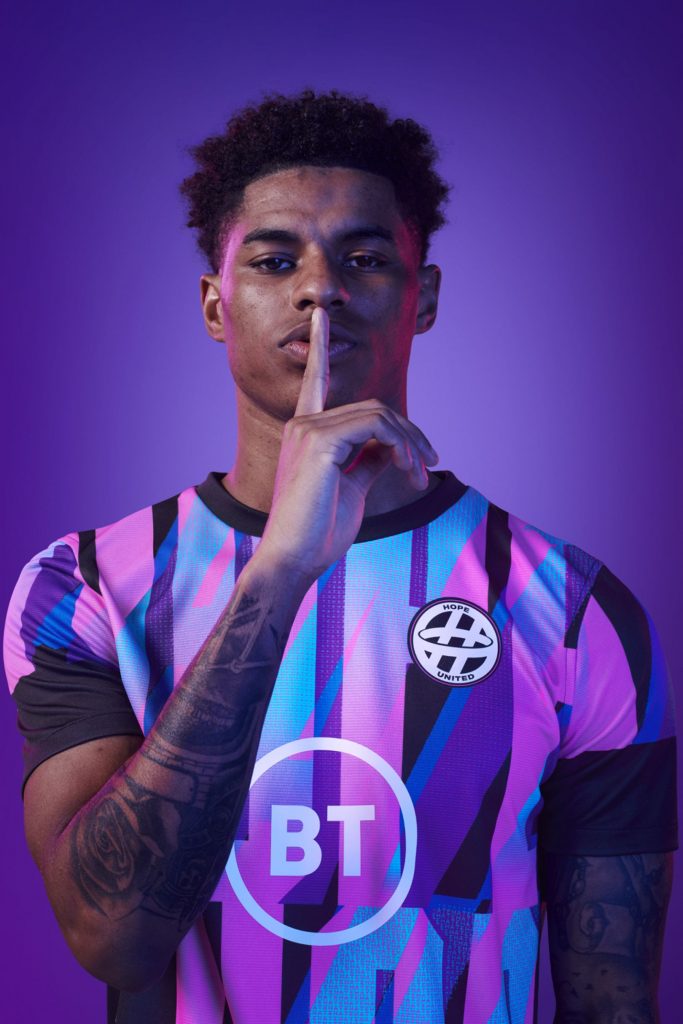 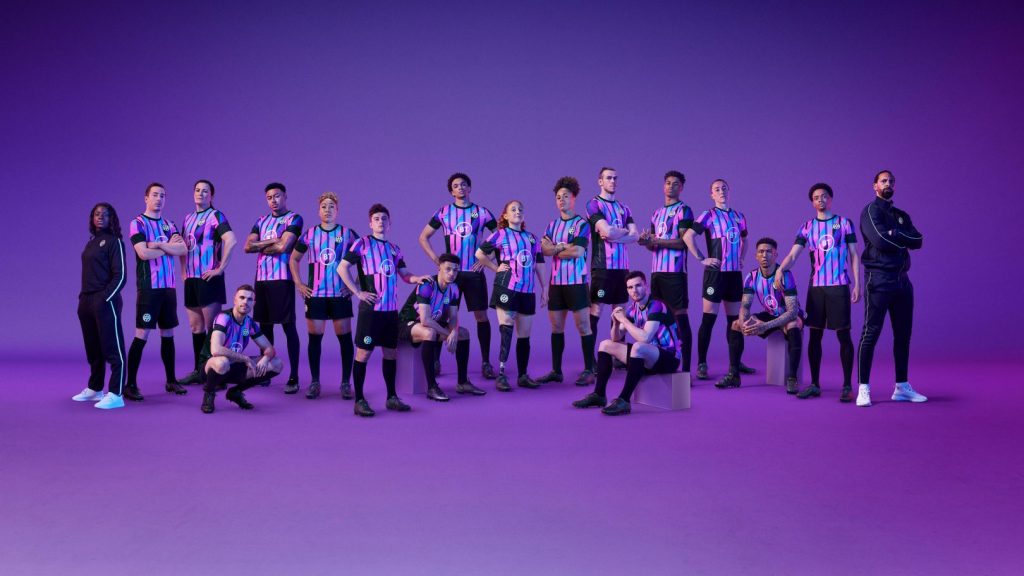 Entitled, ‘Hope United’, the spot includes a TV ad and a video featuring top footballers coming together to discuss the consequences of online abuse.

Studies show that 1 in 10 footballers has received online abuse in the past year. The campaign educates viewers on the “digital skills needed to tackle online hate”. 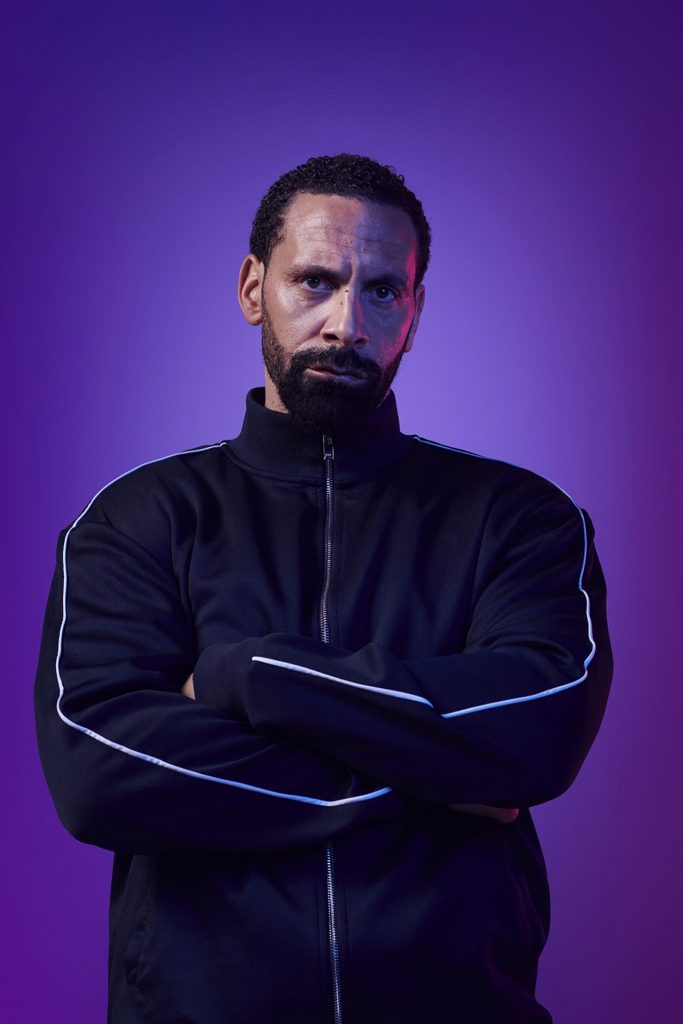 The Euros 2020 final saw football stars Marcus Rashford, Bukayo Saka and Jadon Sancho receive online racial abuse after missing their penalty shots against Italy. The abuse thrown at the three black players was so extreme that a Marcus Rashford mural in his hometown of Withington, Manchester, was defaced. 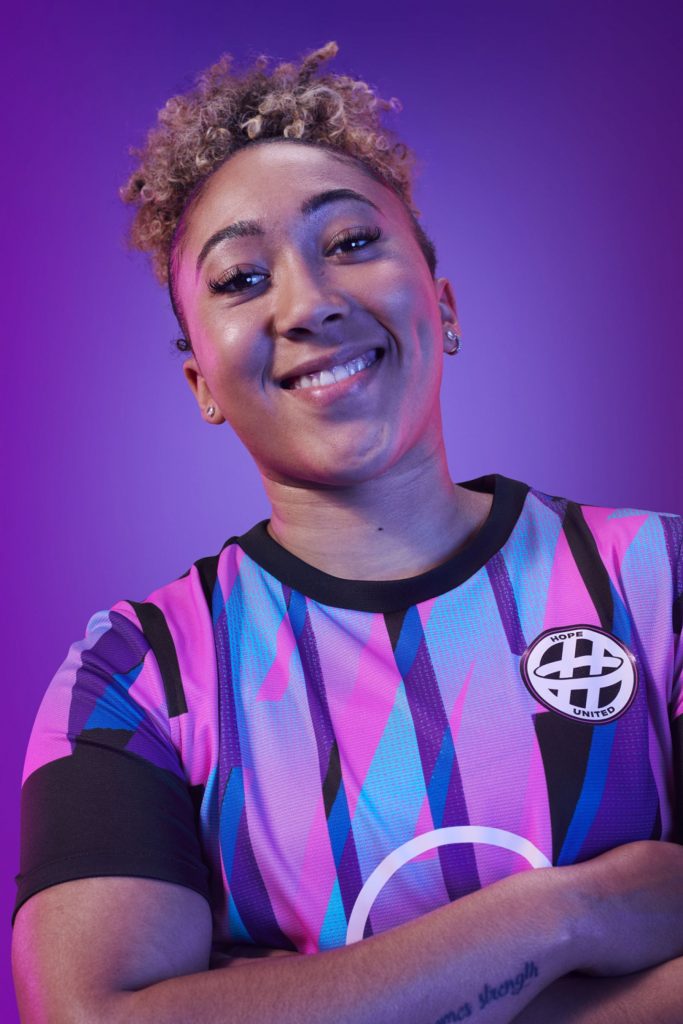 This has stirred a much-needed conversation around racism on and off the pitch and, more importantly, what the public should be doing to stop it. The campaign therefore provides online resources, including videos that can help to educate people on the effects that online bullying can have on players of colour. 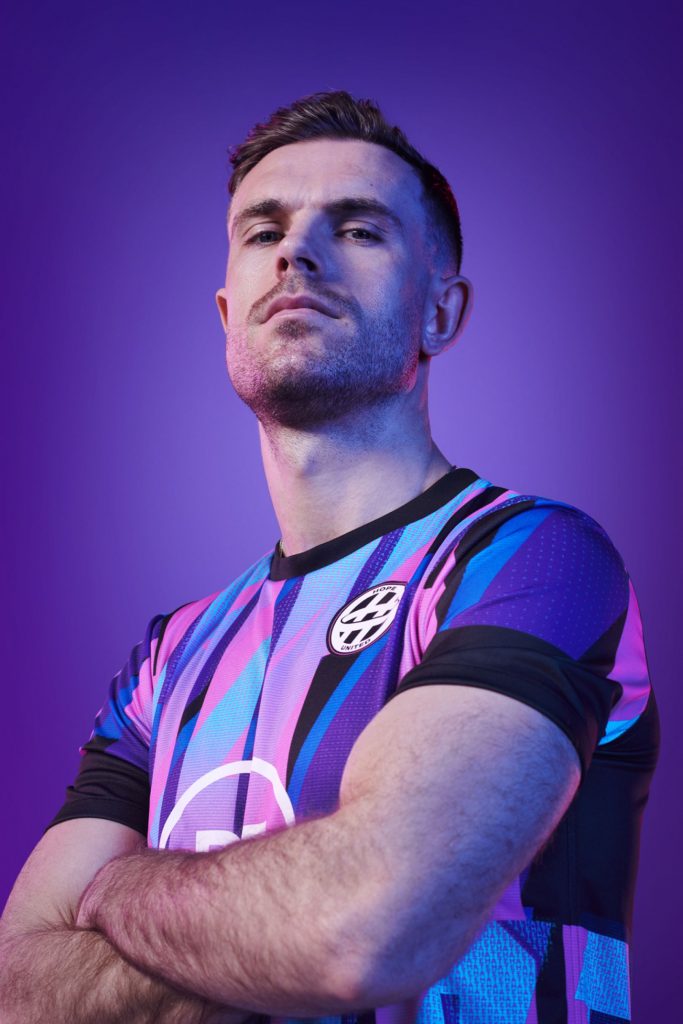 Nomad selected a colour theme of purple with a dash of neon green, aligning with BT’s signature branding. The logo is distinctive and acts as a marker to let people know that BT and sharers of the campaign are standing up against racism within and outside of football. 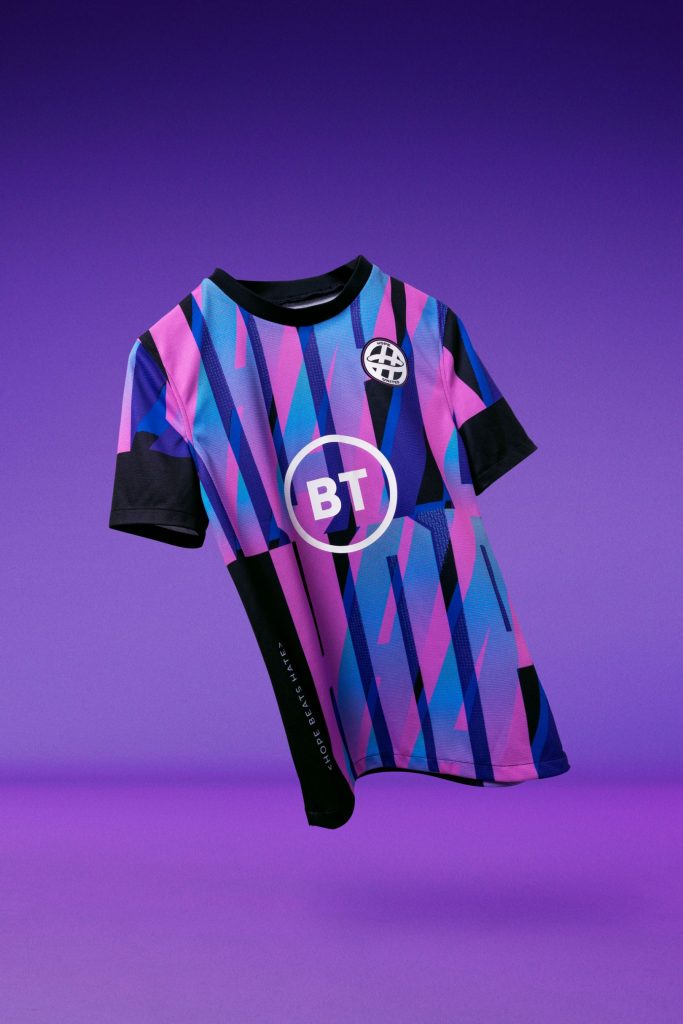 The campaign’s hyper-digital approach and strategy make it easy to share and accessible to anyone. Users can make a difference by downloading the pledge, reading the manifesto, and sharing it on social media. The manifesto reads: “Hate has no place in our lives, on our timelines, our newsfeed, or in our sport. So it’s time to unite as a nation. Unite against negativity, unite against abuse, unite against indifference. It’s time to speak out and do more. Hope can beat hate if we all stand together.”

Established in 1961, Penguin’s Modern Classics series has featured a huge array of titles and authors from the…