From Beyonce to Harry Styles, What Top Stylists are Looking To Subvert This Year

As the world starts to open back up, styling is seeing much subversion. From luxurious materials like lace, faux fur and velour to club kid style makeup to even chic festival wear and sequined garms, nightlife style is back as we are forced to dress including the waist down. Wishu is here to infuse you with some creative inspiration from the most stylish of sources – celebrity stylists of course! From Beyonce to Harry Styles, see what these stylists are dressing the hottest artists in as we come out of lockdown life.

Lambert is the name behind the recent re-resurgence of androgyny pioneered by the Bowie-influenced and eye-catching style of British pop star Harry Styles. Lambert opts for textures that male artists are rarely dressed in from feathers and faux furs to mesh and fishnet. This queer subversion breaks down gender barriers seeing a tight fishnet tight matched with pennyboy loafers and butch tattoos. We love to see it!

New York-based Akers stylist to none other than Queen B. The core to Aker’s signature is balancing luxury and authenticity thus reflecting the roots of superstar artists like Beyoncé without erasing her story and where she came from as an African-American artist from the southern states. Throughout the trajectory of her career, whether curating a celebrity’s wardrobe or styling an ad campaign, Akers has proven to be an extremely passionate risk-taker or self-proclaimed “you-only-live-oncer.” Always willing to go against the grain, she loves experimenting with ‘70s disco and ‘80s style, drawing inspirations from nature, history and mixing low-end with high-end brands.

East London based Ella Lucia has been styling Celeste before her breakthrough in 2020 and has cleverly mirrored the British-American singer’s rise through her clothing in slowly introducing more luxurious pieces as the artist performs at larger scale venues. From feather boas and lace bodices by Gucci to leather bondage gown dresses by underground designers and infusing interesting textures by rising star designers like Chet Lo, Lucia is the definition of well-aware and well-connected.

The secret to British star Jorja Smith’s style is breaking the rules. Smith has become a figure for body positivity (no pun intended) encouraging younger women to embrace their ‘thicc’ figures in a way that is bold and strong and not to be ashamed about weight fluctuations. Leah has stated in multiple interviews that being brave is core to her styling and in a post covid world bravery is the key to getting back out there and breaking a static cycle of being stationary. Abbott also turns to the world’s natural resources when it comes to looking for inspiration. This can be mirrored in the many earthy tones she includes in some of her best stylings; “I look at things like plants that have their own natural shapes, colours and designs […] (this) means capturing all the things that I cram into my day, beautiful things I pass without much notice, but also all the things I prepare with immense detail.”

Galiana is a costume designer and stylist based in Barcelona who ongoingly works with Argentine-Spanish singer Nathy Peluso. Galiana and Peluso’s work specialises in subversion and character looks, a standout project being the cover of Peluso’s latest album ‘Calambre’ which subverts the iconic Grace Jones’ album cover for Island Life. The cover sees Peluso pull the plug from the mic and mimicking Jones’ stance but while leaping in mid-air rather than standing static. Peluso states the inspiration behind the cover; “I’m the one who takes the plug and causes the shock – of passion, happiness, whatever it is, I want to stir people’s guts without them being able to contain themselves.” Galiana cleverly dressed the artist in white and red bandages that are torn apart expressing the passion and freedom that Peluso wanted to convey.

Skincare by Wilko? Yeah, and It’s Chic too 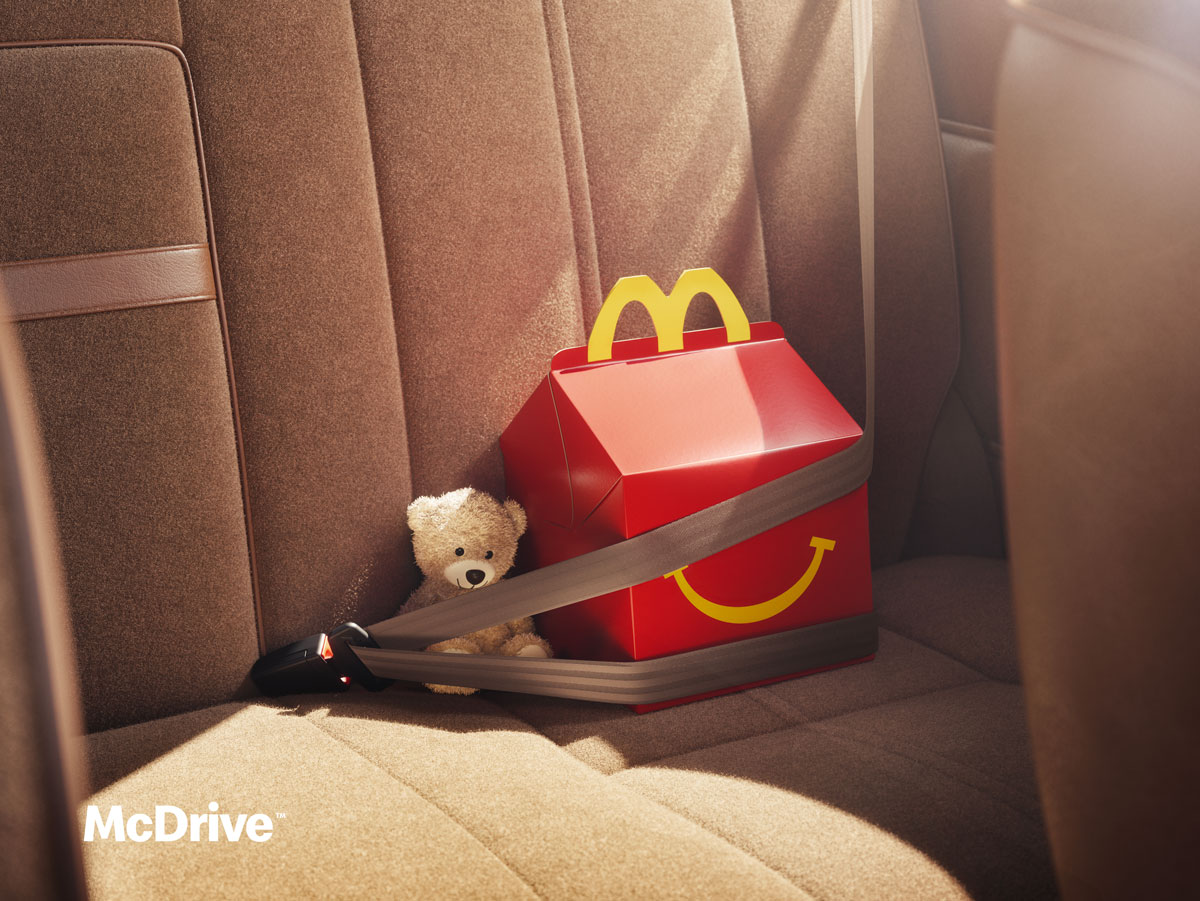 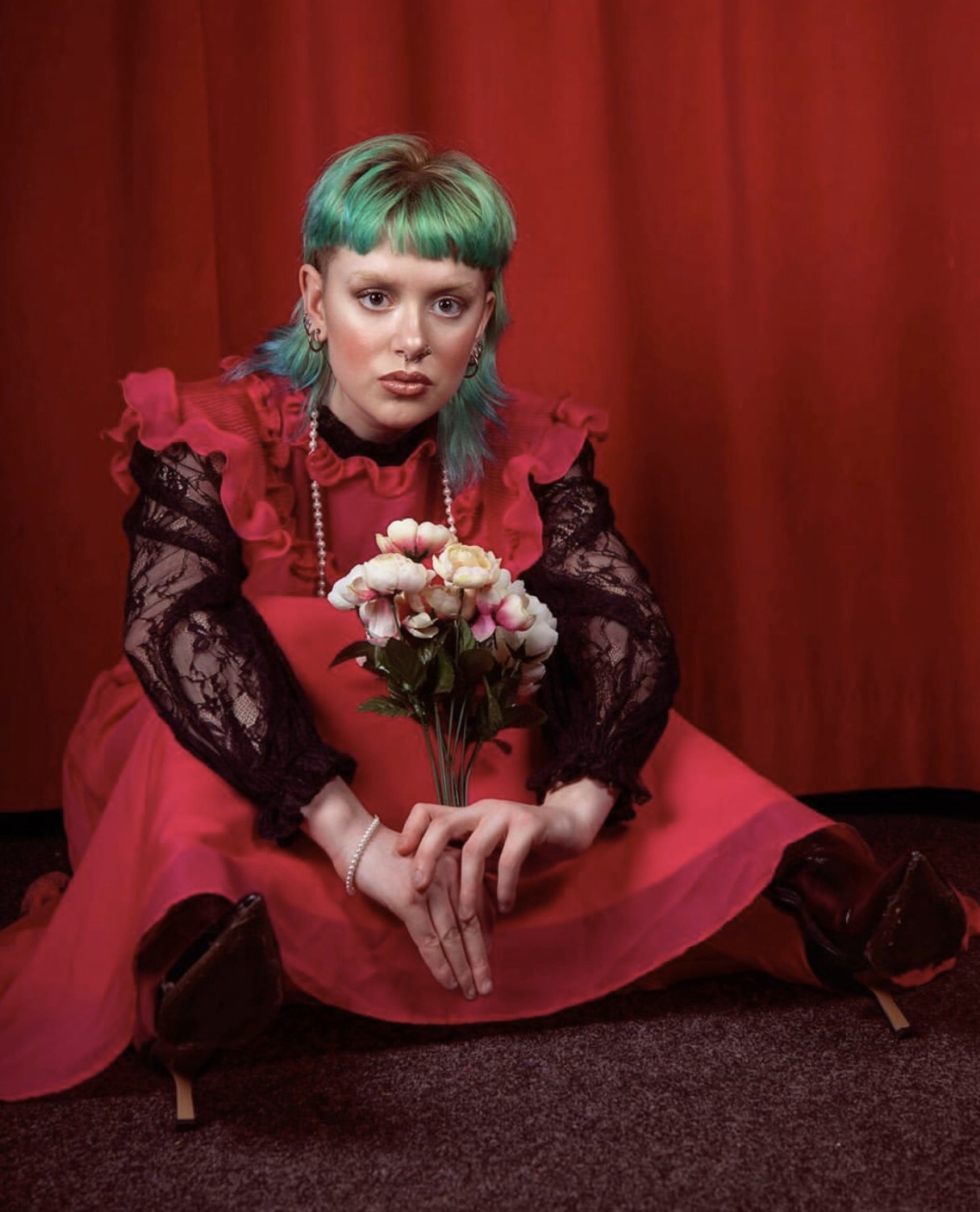 The packaging degrades in around six months including the label, adhesive and ink. Leeds-based coffee roastery North Star…