Emojis Have Gone 3D Under Meta

In Mexico, Canada and the U.S, Meta has launched a series of 3D Avatar emojis across Facebook, Instagram DMs, Instagram Stories and Messenger. The avatars will roll out worldwide over the next few months. 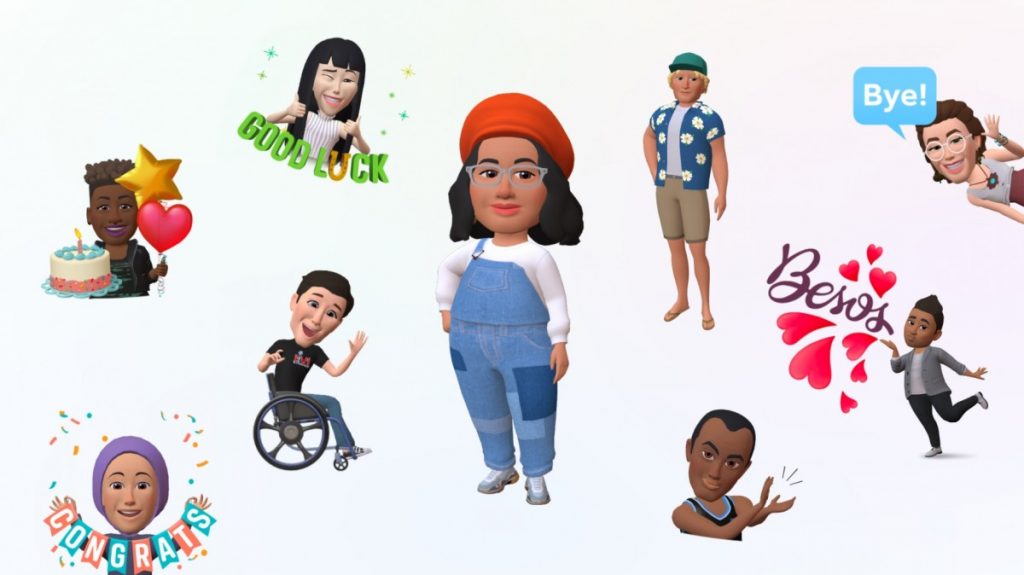 The desire to do so stems from Meta’s desire to meet its users needs in wanting to represent themselves differently on different platforms. Nothing encapsulates this feeling quite like the popular meme which showcased the same character in different ‘appropriate’ aesthetics on different platforms from LinkedIn to Only Fans (our favourites being the Dolly Parton and Kermit the Frog editions). Users can therefore create three different avatars for Instagram, Facebook and Messenger. Changes can be made by Meta by “subtly” adjusting certain facial shapes and tweaking its skin shaders. 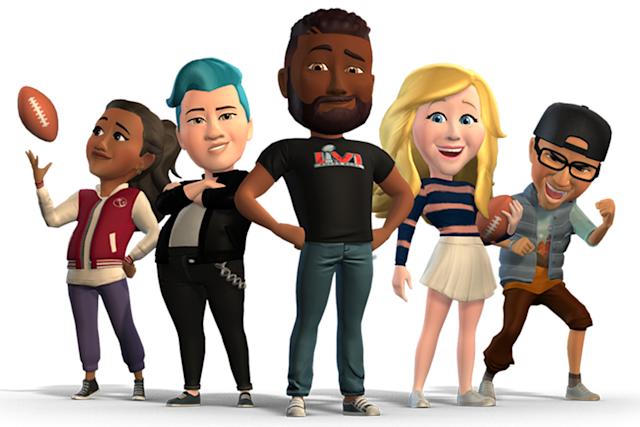 Aigerim Shorman is Meta’s general manager for Avatars and identity. She posted the following in a blog post on Monday 31st January; “Over time, our goal is to eventually make it easy and seamless to move your Avatar from place to place if you want, so look for more updates on this front. But feel free to break out the floral shirts for Instagram without worrying that you might show up to a meeting that way in Horizon Workrooms. (Unless you want to.)”

She then went on to reveal the number of possible combinations that these Meta 3D avatars support and the statistic is unbelievable; “One quintillion. A one followed by 18 zeros. That’s the number of combinations our new Avatars supported when we released last year, and it’s a big number. But it’s not enough. Not if our goal is to represent the full scale of human diversity, to enable everyone to create their ideal Avatar and better express themselves on our platforms. Today’s update adds Cochlear implants and over-the-ear hearing aids (for one or both ears) in a variety of colours and on all platforms including VR. It also includes wheelchairs, which will appear in stickers on Facebook, in Messenger chats and in DMs on Instagram.” 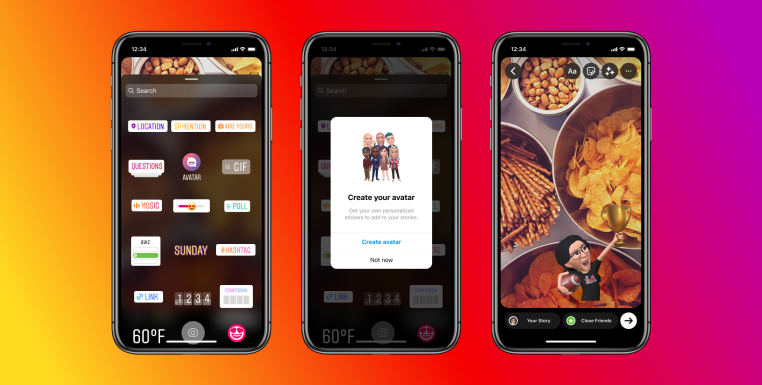 From various skin shades to featuring characters in wheelchairs and with other aids, we’re excited to play around to the quintillion options these avatars enable in order to feel represented as accurately as possible. The avatars can be used as feed posts, profile pictures, stickers and other elements. 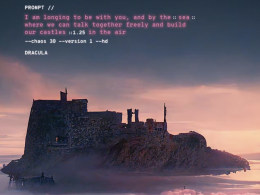 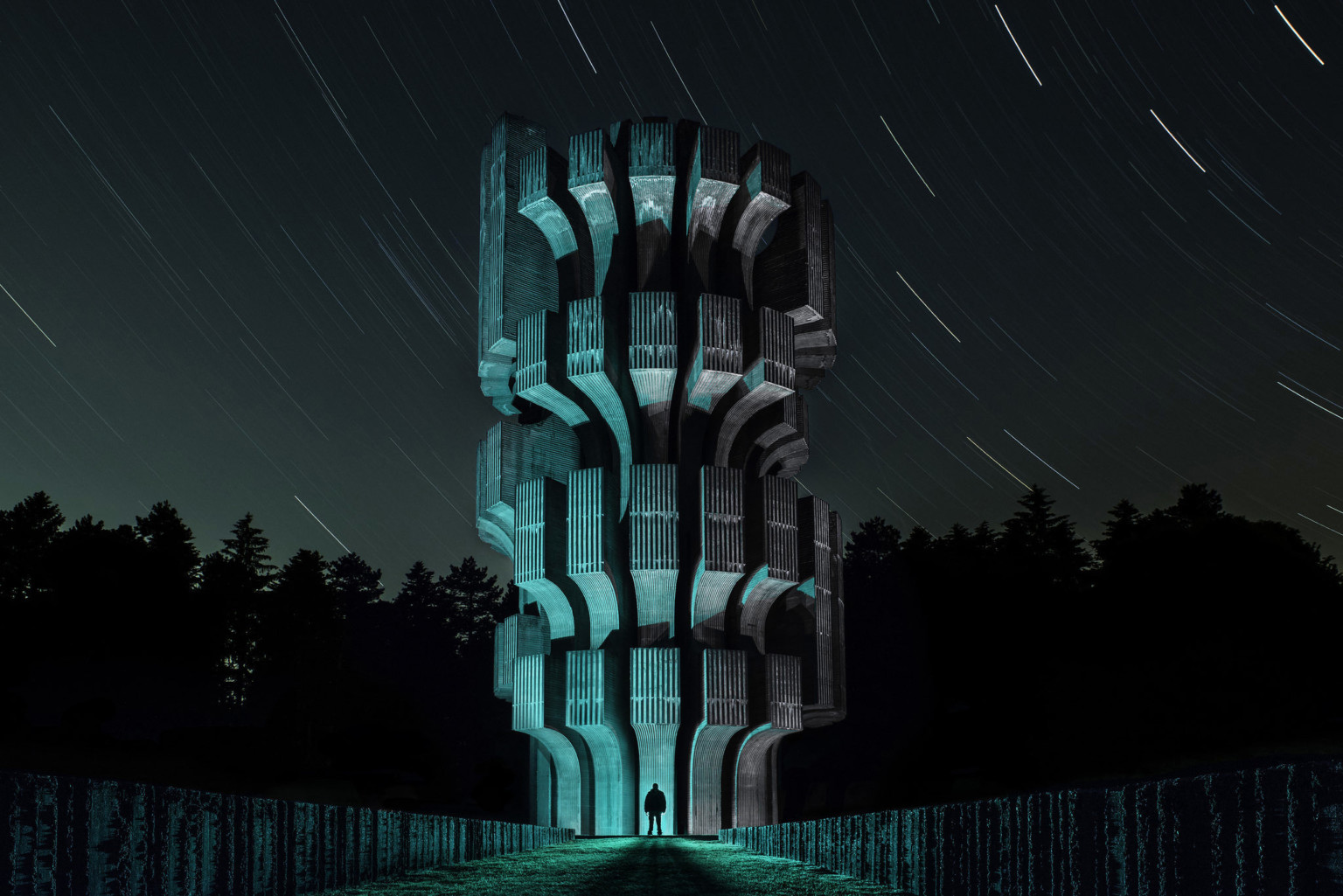 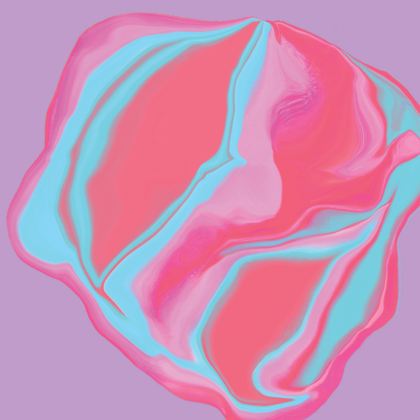