The recently rebooted Charlie’s Angels was given a promotional campaign on TikTok, with over 15 influencers involved in the marketing effort. The campaign involved influencers performing a dance or skit to the lead single on the film’s soundtrack, Don’t Call Me Angel. TikTok, along with its predecessor Musical.ly, has become a hotbed for viral songs, and they are often regarded as key to a successful influencer campaign.

It’s the unique approach to music the app takes that differentiates it from other platforms and makes it an attractive option for brands and marketers. While stats are cagey, the historical indications are that the vast majority (85%) of people use other networks with no sound.

TikTok is therefore able to position itself as an app where most users will be watching and listening—a key consideration if you have three of the world’s biggest pop stars performing your tie-in song. The influencers used included Rebecca Zamola, Zoe Laverne, and Lauren Godwin, using the tag #CharliesAngelsUnite, which accrued over 4.2 billion views. 129.2K TikTok users uploaded videos using the feature song from the film.

Budget European airline Ryanair is a prime example of how humour – specifically self-deprecating “I can take the piss out of myself” humour – can increase engagement and brand presence on the TikTok platform. The consistency and tone of its viral content has enabled the brand to accumulate more than one million followers on its official account as of August 2021.

Ryanair’s formula is simple, yet effective. The airline mostly uses images and footage of its planes alongside a filter designed to superimpose human facial features onto any background, resulting in a kind of personified mascot. Carefully selected trending audio is added, with hilarious results – sounds which at first glance seem completely unrelated to air travel but are cleverly adapted to fit the context. All the while, the company ensures its core selling point – flights across Europe at rock-bottom prices – remains front and centre of all its posts to reinforce wider messaging on its other channels.

The fashion brand is bridging the gap between reality and fantasy on TikTok with a series of curious looping videos showcasing key products from seasonal collections, produced by 3D artists that it calls ‘Zara Creators’.

Arresting content like this stops users in their tracks when browsing the platform, offering truly unique viewing and a slightly bizarre visual experience reminiscent of high-end brands like Gucci. Not to mention, the content is oddly satisfying – one of those visuals you save to go back to like a stress ball. This likelihood increases engagement and rewatches – Zara knows what their doing.

Gymshark replicates its upbeat tone of voice very effectively on TikTok. It is clear that the brand’s presence on the platform, and other popular social apps, is driven by its strong sense of purpose – to help its followers stay active and realise their full potential.

Its content is focused on many areas of fitness, from yoga to weightlifting, and aims to inspire and inform viewers with formats like viral challenges, workout tutorials and words of encouragement. Posts are often repurposed from fitness influencers and Gymshark ambassadors as a way of fostering conversation around the brand, as well as the benefits of an active lifestyle. In turn, this persuades more of its followers to post their own fitness videos to be in with a chance of appearing on the Gymshark feed and going viral.

Most of all, the Gymshark brand doesn’t take itself too seriously. Much of its TikTok feed is made up of relatable takes on a typical fitness journey, whether that’s accidentally using gym equipment incorrectly, sneakily skipping leg day or struggling to keep up with friends.

Our favourite yet, Nando’s, like Ryanair, uses its signature cheeky humour to highlight its most iconic menu items and poke fun at its dedicated fan following. The most popular marketing trend was asking influencers to post funny videos about sneaking cheeky refills of drinks while the staff aren’t looking. Clearly, in a normal world, staff and Nando’s would find this agitating but it’s the sort of “everyone knows everyone does it so no one says anything” trope which the brand cleverly spins on its head as a marketing tactic.

The restaurant chain keeps things simple in terms of production, opting for close ups of a variety of Nando’s dishes, as well as simple interior shots of its venues. Some of the brand’s best performing videos make the most of TikTok’s duet feature, which allows direct interaction with content posted by its customers. This method can be used to post reactions or change the context of the original video to create something even better. Examples on its official feed include reactions to food hacks and a particularly funny post outing customers’ sneaky behaviour in its restaurants, which can be viewed below.

In April this year, Levi’s launched its biggest ever global activation titled ‘Buy Better, Wear Longer’ to encourage consumers to buy into more sustainable fashion habits. The brand’s TikTok is a great example of how this kind of marketing messaging can be reinforced with short, snappy content alongside bigger multichannel campaigns.

Levi’s takes a largely practical approach to the short-form video format, sharing tips and tricks on how to clean, care for and upcycle its jeans to help customers minimise their environmental impact. The most engaging uploads of this type include sure-fire methods of removing gum, coffee, and even slime, from denim. There are also tutorials explaining how to customise and reshape jeans that have been worn for a long while.

Tackling the mental health side of TikTok – which has a massive and loyal following – the British Red Cross has so far accumulated 418k followers and seven million likes on its posts to date.

Since its hand washing dance routines went viral back in March 2020, the British Red Cross has been making waves on TikTok. The charity focuses on providing helpful tools, fundraising ideas and advice on a number of topics including natural disasters, humanitarian crises and mental health.

Aside from reporting  on current events that require greater awareness, the non-profit runs longer-term series on broader topics. Its campaign to tackle loneliness struck a particular chord with TikTokers towards the end of last year, following challenges born from the coronavirus pandemic. Fronted, as always, by verified healthcare professionals and British Red Cross volunteers, the posts delved into the mental health impact of feeling lonely, tips on how to beat loneliness and how its followers could continue the conversation using the hashtag #WhenImLonely.

The Top Instagram Reels Trends to Try This Week 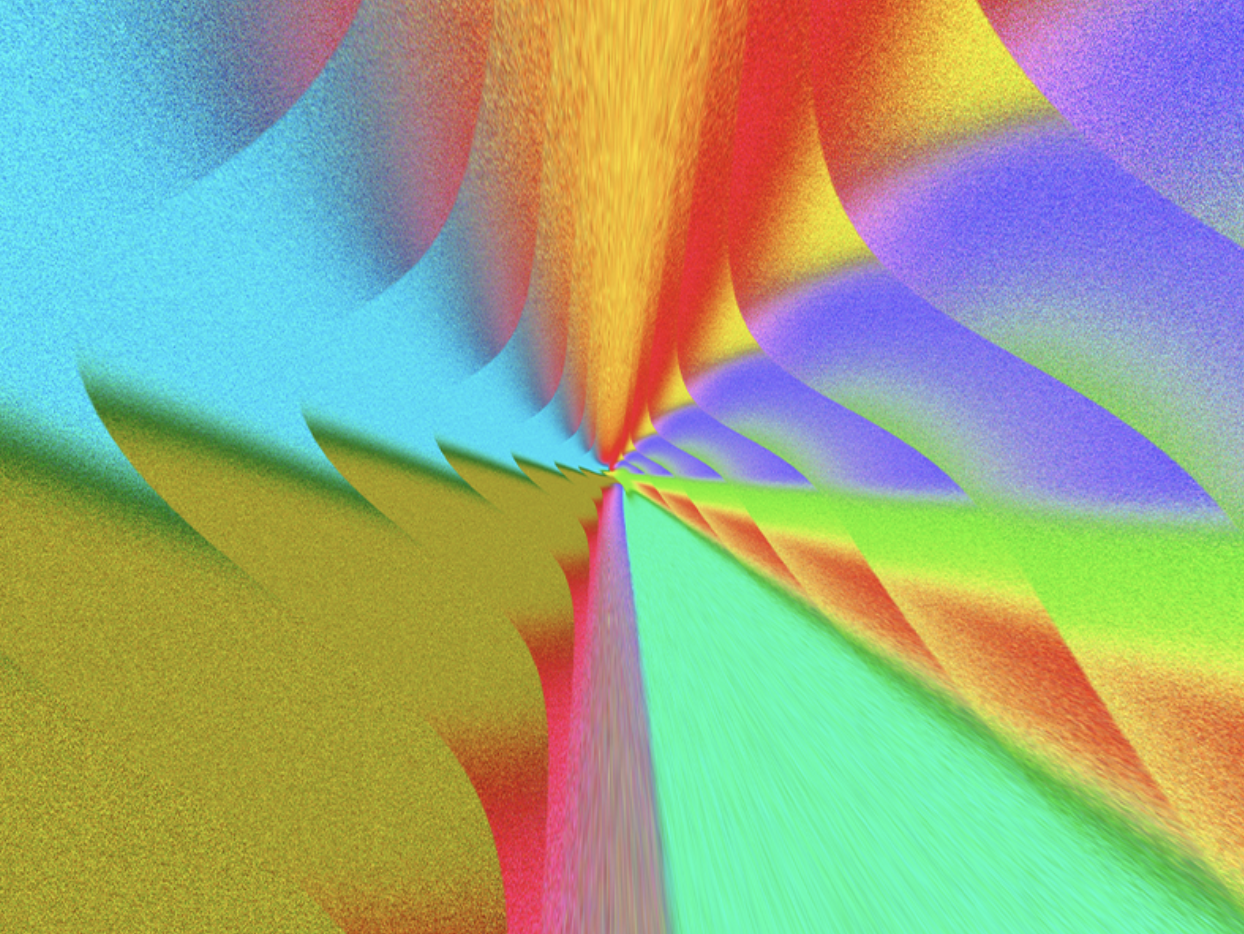 Taking creative courses online is always a great way to increase creativity and learn more. There are now… 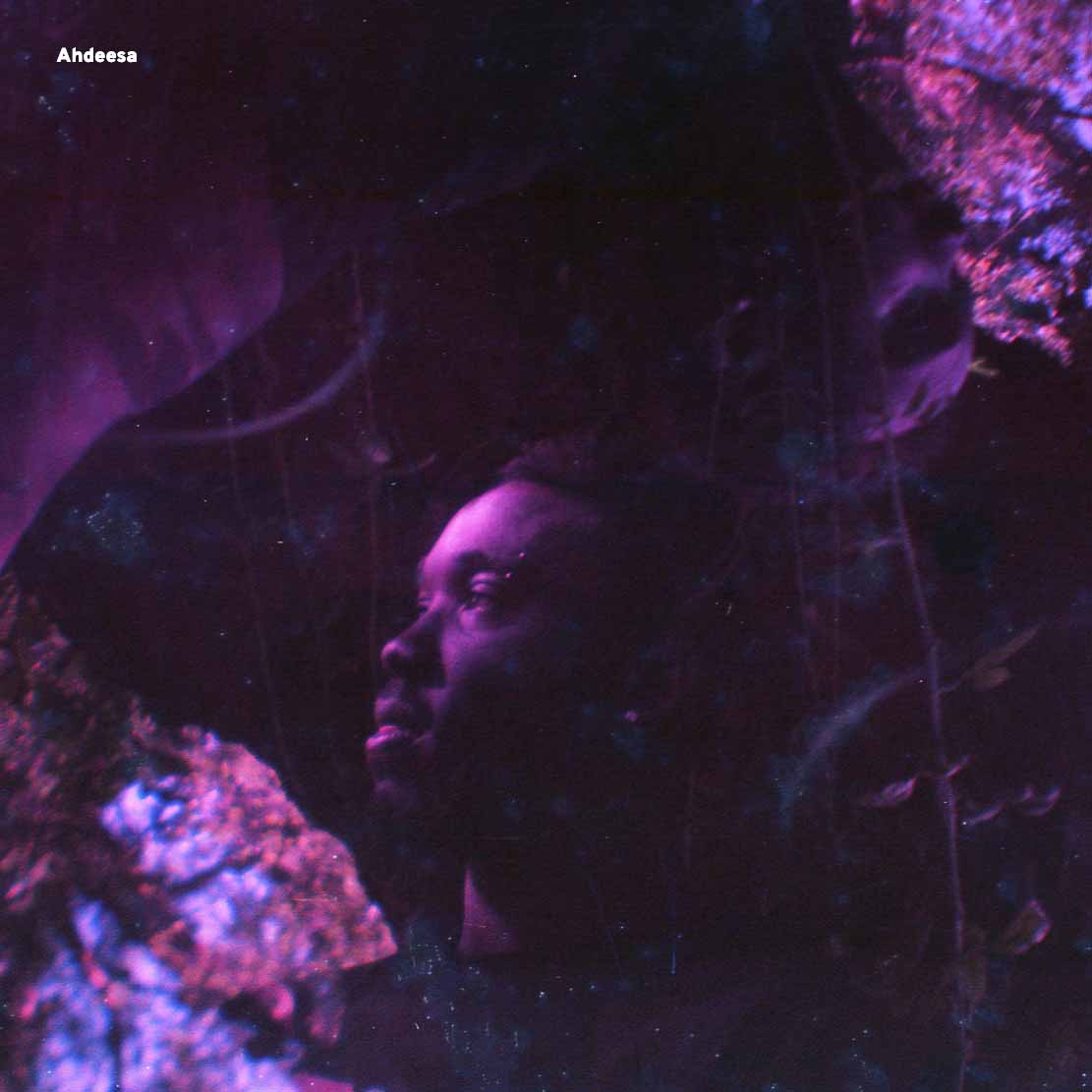 Grants you can apply to as a creator! #2

Here is a list of UK creative funds to apply to for extra funding… Part 2 🧑🏽‍🎨 Hopefully,…