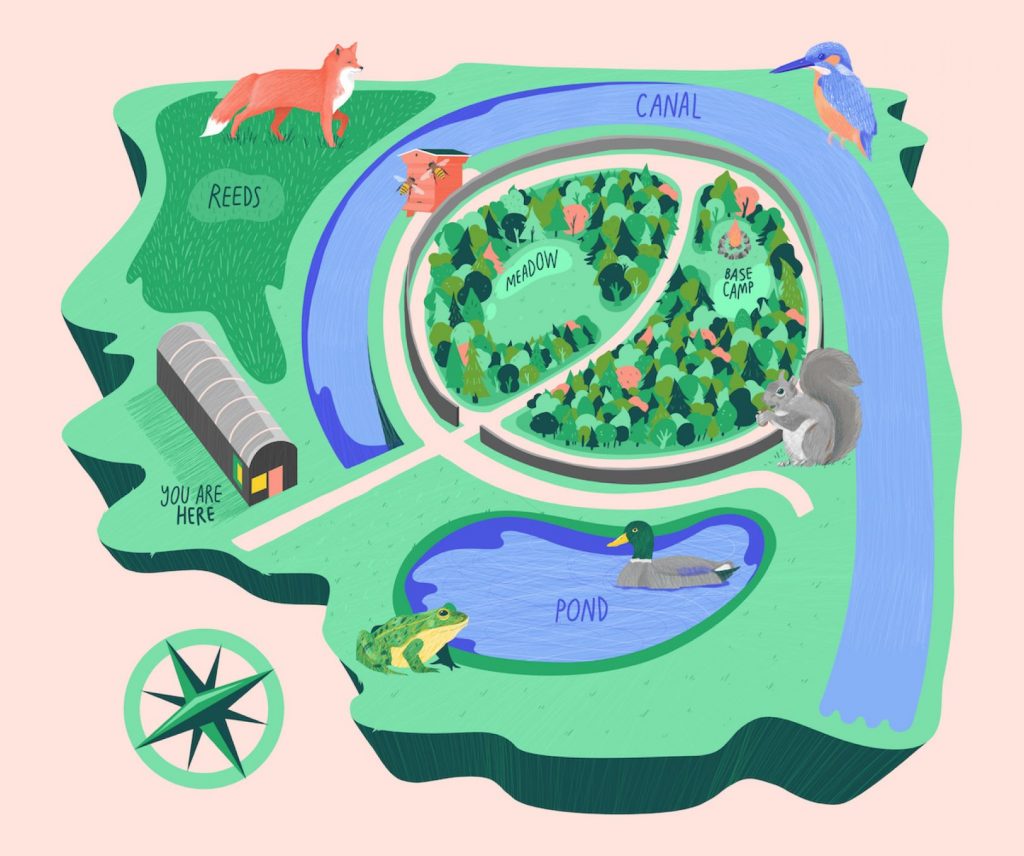 The app is multi-sensory and encourages children and adults alike to discover local insects and animals of Tump 53, a nature reserve, and the nearby Water Lily Walk. 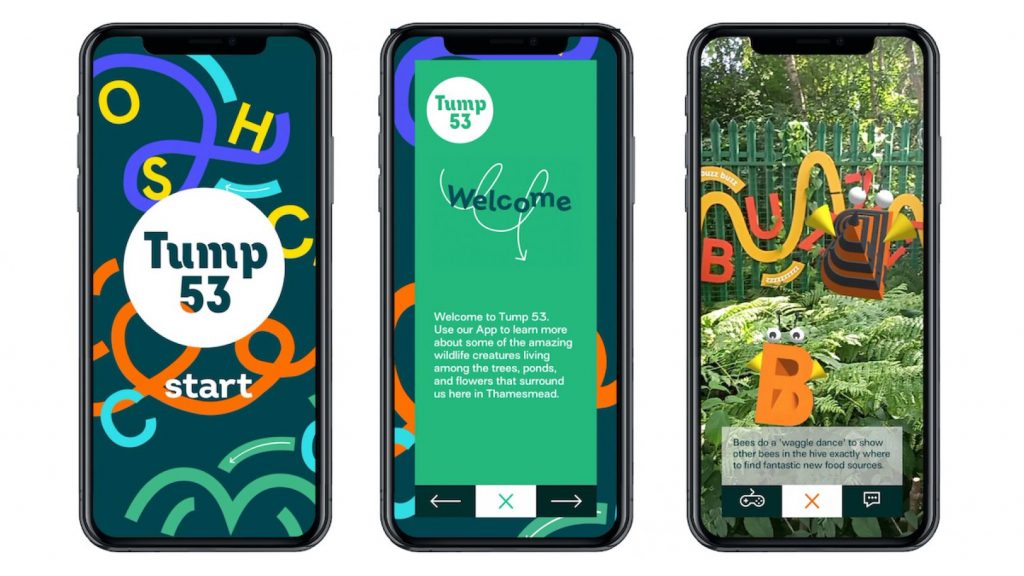 Housing association, Peabody, initiated the idea which stemmed from a concern that the local community wasn’t getting the most out of these unique natural assets, despite the fact that Thamesmead has more than double the amount of green space than the London average. 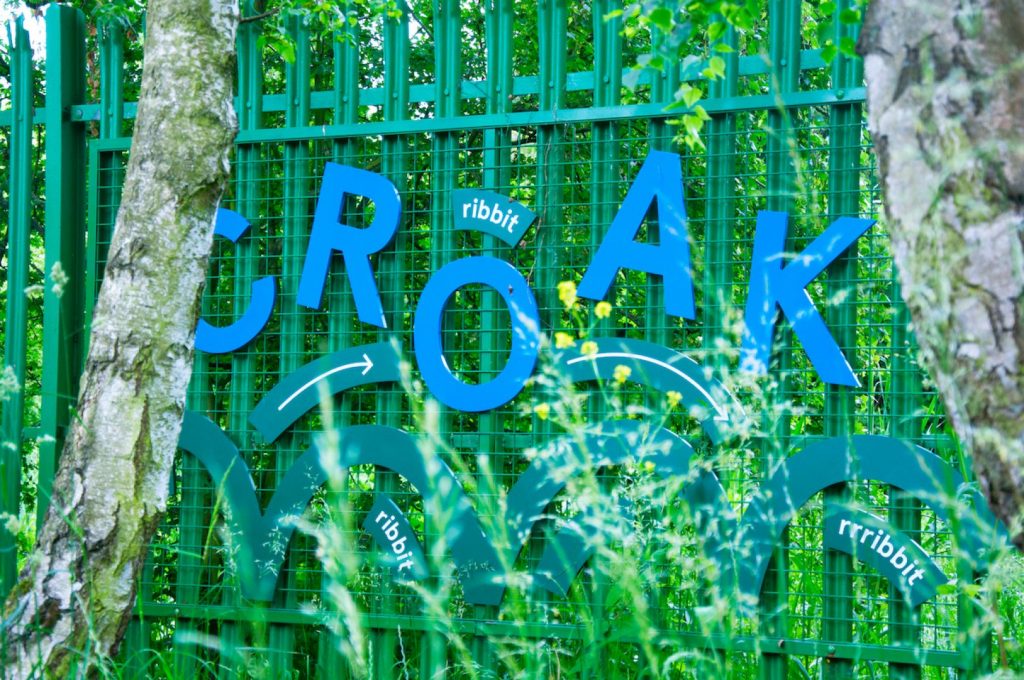 “This project is about placemaking and creating ways to help people connect with nature. From the outset, it made sense to collaborate with locals, especially children,” says Tommy Taylor, creative partner at Alphabetical. “The kids were the real designers here. Through mimicking the sounds and movements of local creatures, the project enabled them to take ownership of their environment, becoming more and more invested as time went on,” he adds.

In addition to designing the app, Alphabetical has also designed a new brand identity for Tump 53 which sees bold typographic installations recessed within the undergrowth along the edges of Water Lily Walk. The installations reflect the onomatopoeic sounds and movements Alphabetical recorded the children making when describing their understanding of the behaviour of each animal during the workshops, as well as acting as subtle navigation tools pointing people towards the entrance of Tump 53.

The bold and colourful letters are designed for children to interact with.  Where a sign says ‘Buzzzzz,’ for example, the agency is hoping they’ll articulate the sound, and then ask their parents to use the app on their phones to find out more. Alphabetical expresses that “the dream is that they’ll be encouraged to create small habitats – a few flowerpots on the front step – to encourage bees to visit.”

Sydney Pimbley’s Sustainable Knitwear Is Inspired by Her Welsh Heritage

RSVP to July’s most popular events! Perfect for creative professionals who are looking for mental health practices, SEO optimisation,…

Is social media planning really worth it? Or should I just wing it? Unfortunately, the answer to winging it… 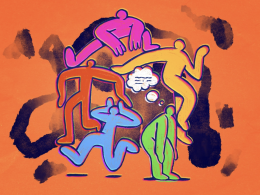 Emotion vs logic and how they navigate our creative ideas

The age-old battle over creative advertising starts with a few basic elements—emotion and logic. Usually, we equate these…