Oyegade’s portraits don’t only capture his subjects beautifully but also bring in his love of architecture and philosophy.

“I think about questions in moral philosophy and aesthetics which I try to resolve in my creative work […] I feel there is a lot of subtlety in the aesthetics of urban spaces in contrast to more ‘objectively’ aesthetic spaces.” Placing his subjects – usually clothed in simplistic, clean-cut fashion pieces – against backdrops of concrete pillars, disused brownfield sites, and metal fences, Daniel’s photography raises questions of how local city spaces influence how we identify. Buildings also feature heavily in Daniel’s work and he attests to always having had “an interest in the visual language architects use in infrastructure.” This statement speaks significantly to Daniel’s ongoing collaborative project focussing on an “otherworldly angel-like being.” In the series, the “angel” is placed in recognisable Manchester spaces, such as a deserted Victoria tram station. With her stark white outfit and wings standing out against the dull grays and yellow of the station, the photos evoke a sense of dislocation and disorientation in a space where direction is fundamental. Contrast also plays a central role in Oyegade’s work with the photo’s setting and subjects remaining ever contemporary but his medium leaning towards the traditional and nostalgic. Preferring “traditional analogue processes,” Daniel mainly shoots on medium format film, usually leaving him with a maximum of 30 shots per shoot. This sense of limitation, which would likely drive away other photographers, Daniel instead thrives off: “there is much less room for error when shooting with film, so I have full control over other variables.” Making the most of the “slower process” Daniel takes a more considered approach: “I might adjust a model’s pose three or four times before taking rather than taking multiple shots and hoping there are some I like.” Perhaps the freshness of his contemporary style is encouraged by Daniel’s preference for collaboration. He regularly works with up-and-coming stylists, and his photography has benefitted from such a broad range of young creative minds. In October of this year, he also led a film photography workshop at A Festival of Pan-African Events, Activities & Experiences in Manchester. Discussing the workshop, Daniel perceives that “being able to pass on knowledge and help others to get to a point where they feel confident with photography is essential.” With such depth of consideration and thought behind his deeply evocative work, Daniel looks set to continue making a powerful mark on Manchester’s creative scene. 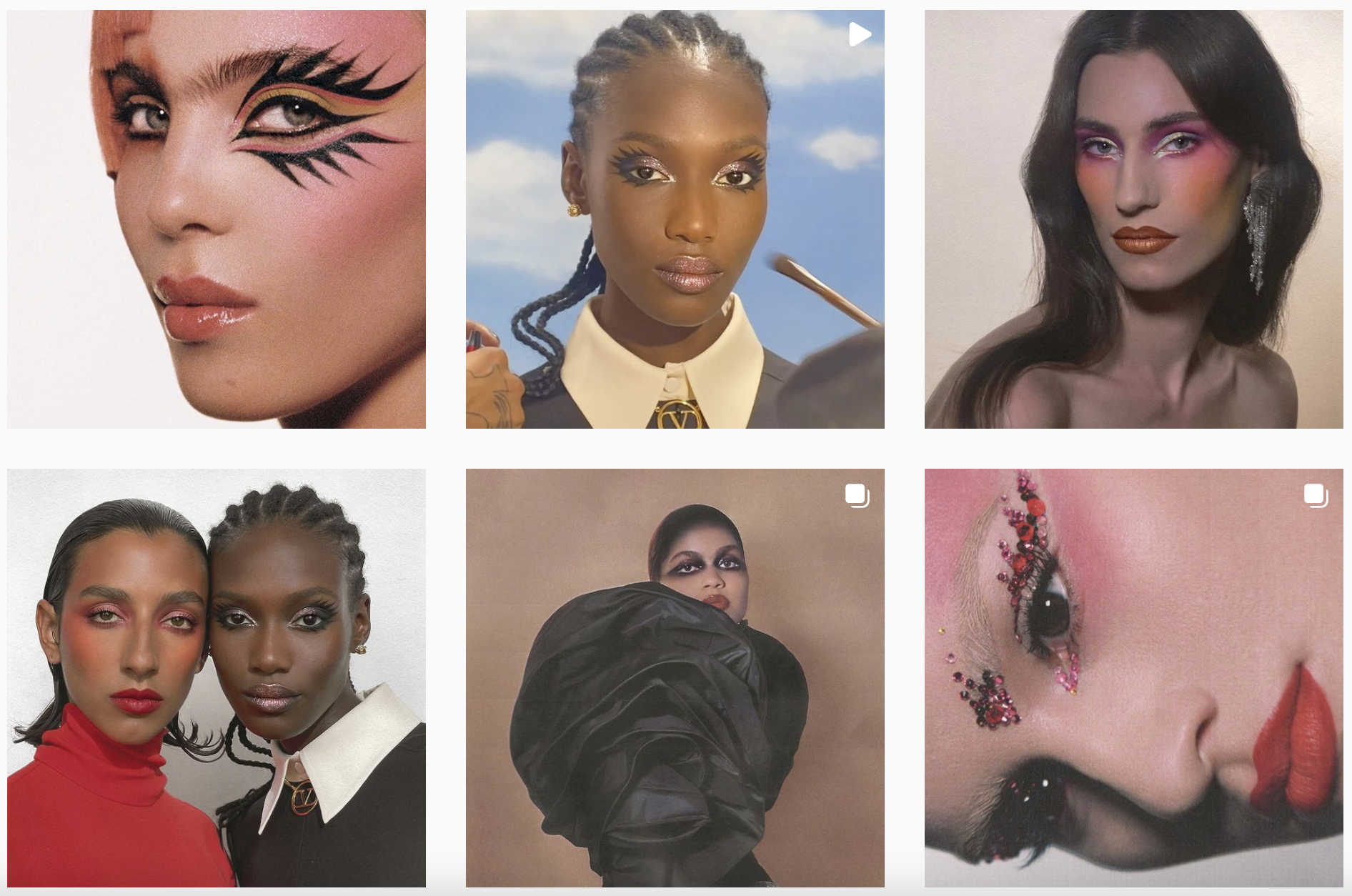