Charlotte Perriand was a French architect and designer and the exhibition showcases her work, ideas and creative process with an impressive series of sketches, photographs, notebooks, as well as furniture design prototypes, final pieces and faithful reconstructions of some of her most famous interiors.

From the 19th June to 5th September 2021, Kensington’s Design Museum shines a light on one of the most iconic creators of the 20th century through a series of thematic displays. Each thematic display helps outline Perriand’s design approach:‘The Machine Age’; ‘Nature and the Synthesis of the Arts’; and ‘Modular Design for Modern Living’.

‘The Modern Life’, put together in collaboration with the Perriand family and the Fondation Louis Vuitton with the support of Cassina, Assemble and A Practice for Everyday Life, marks the first exhibition on Perriand in 25 years, the last being held in 1996. Perriand’s creative transition from a modern machine aesthetic to her preference for natural forms sculpted from wood is chronicled through the show.

‘Charlotte Perriand was a hugely influential figure in design,’ comments Design Museum chief curator Justin McGuirk. ‘Her life spanned the 20th century and her career reflects the twists and turns of the modernist movement.’

Perriand famously said ‘dwellings should be designed not only to satisfy material specifications; they should also create conditions that foster harmonious balance and spiritual freedom in people’s lives’ and this could not have rung truer in the past year where the pandemic forced us to focus on internal spaces.

‘Charlotte Perriand: The Modern Life’ is at the Design Museum, London The new sister offering to Kinfolk shows a more spontaneous, DIY approach from the team behind the established…

Founded in 1989, the LGBTQ+ organisation feature a new logo, colour palette and set of fonts to reflect… 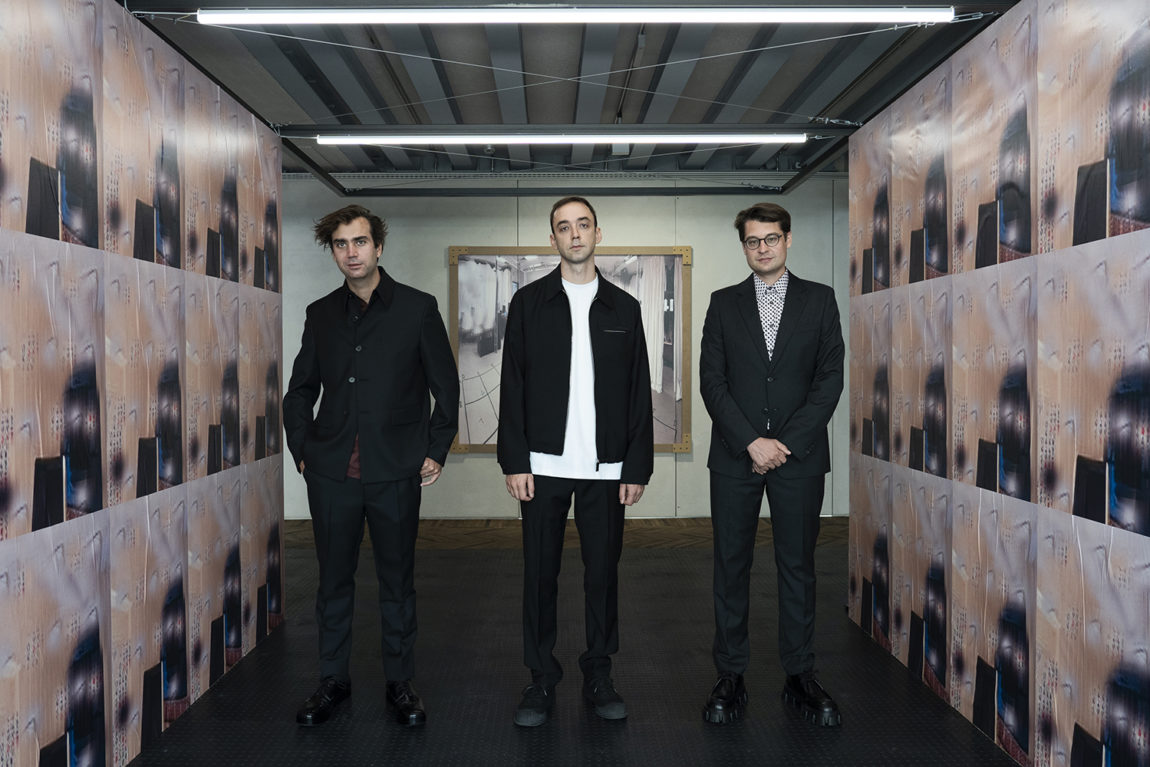 From 9 September to 23 January, the Fondazione Prada in Milan is hosting a new exhibition by Fondazione…