A lawsuit is accusing the creators of Bored Ape Yacht Club NFTs of enlisting A-listers from Jimmy Kimmel to Gwyneth Paltrow to mislead their followers into buying bad investments at inflated prices.

“The truth is that the Company’s entire business model relies on using insidious marketing and promotional activities from A-list celebrities that are highly compensated (without disclosing such), to increase demand of the Yuga securities by convincing potential retail investors that the price of these digital assets would appreciate,” reads the complaint filed on Thursday in California federal court.

Rather embarrassingly, in an episode of The Tonight Show on Nov. 11, 2021, Fallon promoted Moonpay and the BAYC NFT collection by announcing that he got his first NFT through the crypto firm, which bills itself as a white-glove service designed to help celebrities buy digital assets. He didn’t disclose that he had a financial stake in Moonpay.

The suit names Oseary and Yuga Labs, says the promotion convinced investors to buy BAYC NFTs. Lawyer John Jasnoch has also stated that Electric Hot Dog and Universal did not disclose “that this purportedly organic segment on the Tonight Show was in reality a paid advertisement for the BAYC collection of NFTs and MoonPay by two celebrities (Fallon and Winkelmann) who are business partners with an investor (Oseary) in both Yuga and MoonPay”.

According to the case, promoter defendants received digital assets from Moonpay or Yuga Labs for their endorsements. Bieber, for example, received BAYC NFT worth roughly $1.3 million when it was issued for an allegedly fraudulent post on Instagram stating that he bought it with his own money. Paltrow similarly announced to investors on Jan. 26 that she “joined” the BAYC community and thanked Moonpay for its services in facilitating the purchase. She also didn’t disclose that she has a financial stake in the firm. Scandalous.

Yuga Labs feels that “these claims are opportunistic and parasitic […] we strongly believe that they are without merit, and look forward to proving as much” according to a company spokesperson.

This is the first calling out of celebrities inappropriately marketing crypto without full transparency – the Kim Kardashian Instagram case comes to mind.

On Wednesday, a federal judge dismissed a lawsuit against endorsers of crypto EthereumMax accusing them of fraudulently misleading their followers into buying EMAX tokens only to sell their stakes once its value was inflated. While he said the case raises “legitimate concerns” over the ability of celebrities to persuade undiscerning followers to buy “snake oil with unprecedented ease and reach,” U.S. District Judge Michael Fitzgerald found that there’s an expectation for “investors to act reasonably before basing their bets on the zeitgeist of the moment.” 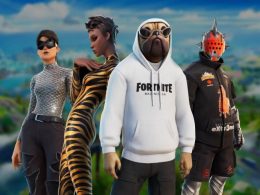 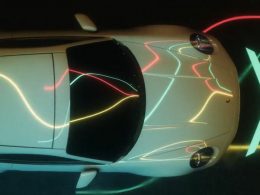 Crypto Industry Basics Breakdown: All You Need To Know

Even the mention of the crypto industry alone is enough to give us a headache sometimes. There are… 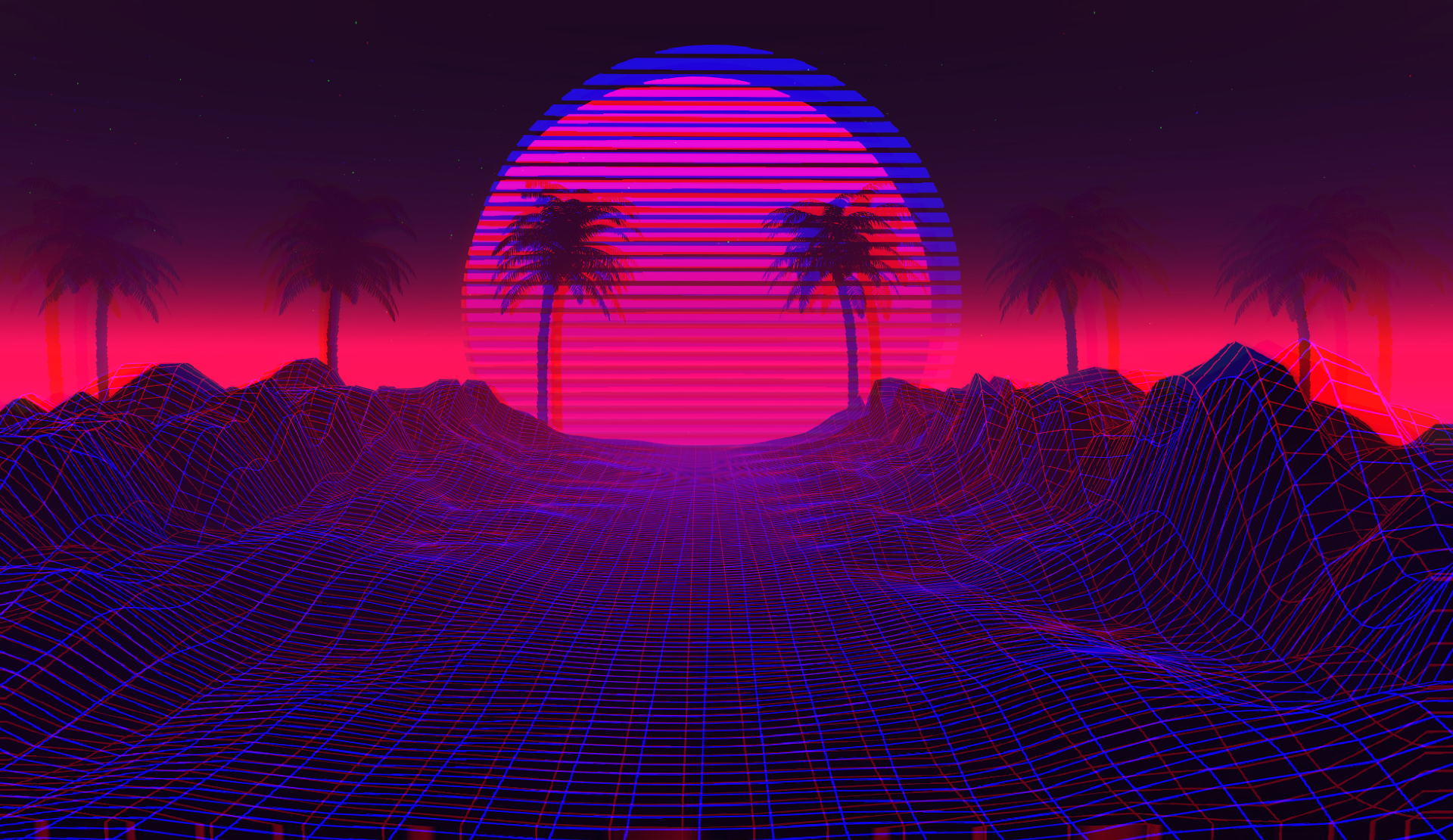