As a freelancer, networking is crucial. You are your own business and thus don’t have the benefits of attending pre-organised meetings or having colleagues introduce you to great contacts in the office. Freelance work requires us to build our own networks. While the word ‘networking’ can often seem intimidating, it may be helpful to, instead of seeing it as simply building a personal database, view it as a way to develop relationships with people whose business interests and pathways align with yours. Think: other founders, former colleagues, investors, suppliers, distributors, journalists, engaged customers, experts in your field – the list goes on.

Networking is also a great way to generate passive income streams. Client work, of course, generates active income and networking is great for building on those types of opportunities. However, and arguably more interestingly, networking can introduce people who may lead you to build brand partnerships, increasing your chances of getting press features and jumping on various projects which make money from royalties.

The way networking works has changed drastically over the past few years. Where ‘working the room’ used to be the priority, offering help and connection now stand in its place. More surprisingly, however, don’t underestimate the power of face to face networking. You’re more likely to make lasting connections through real conversation. Around two-thirds of communication is non-verbal, and face-to-face interaction is generally seen as more trustworthy than sending emails. Meet up with people who really animate you IRL: your conversations will be more honest and less awkward; you’ll get to know each other’s personalities properly; and you’ll form genuine bonds you feel compelled to maintain.

Furthermore, knowing what you want from networking is important to outline before going in. If its passive income streams you desire, map out the steps it will take you to get there – that could be finding collaborators or growing your voice in your industry. Then think about the different people (and their roles) who might be able to help, and who you can offer something to. Ideally this will be a diverse bunch with different skill sets and levels of experience.

Once you do make those connections it’s important to make them memorable. This is achieved by consistent (but not overwhelming) maintenance. Find the level of interaction that works for you and each of your connections. For the most part this is about intuition, but if you get too lax you’ll notice people start to fall off the radar. Use social media for small, low-effort and frequent interactions and try not to just reach out when you need something. 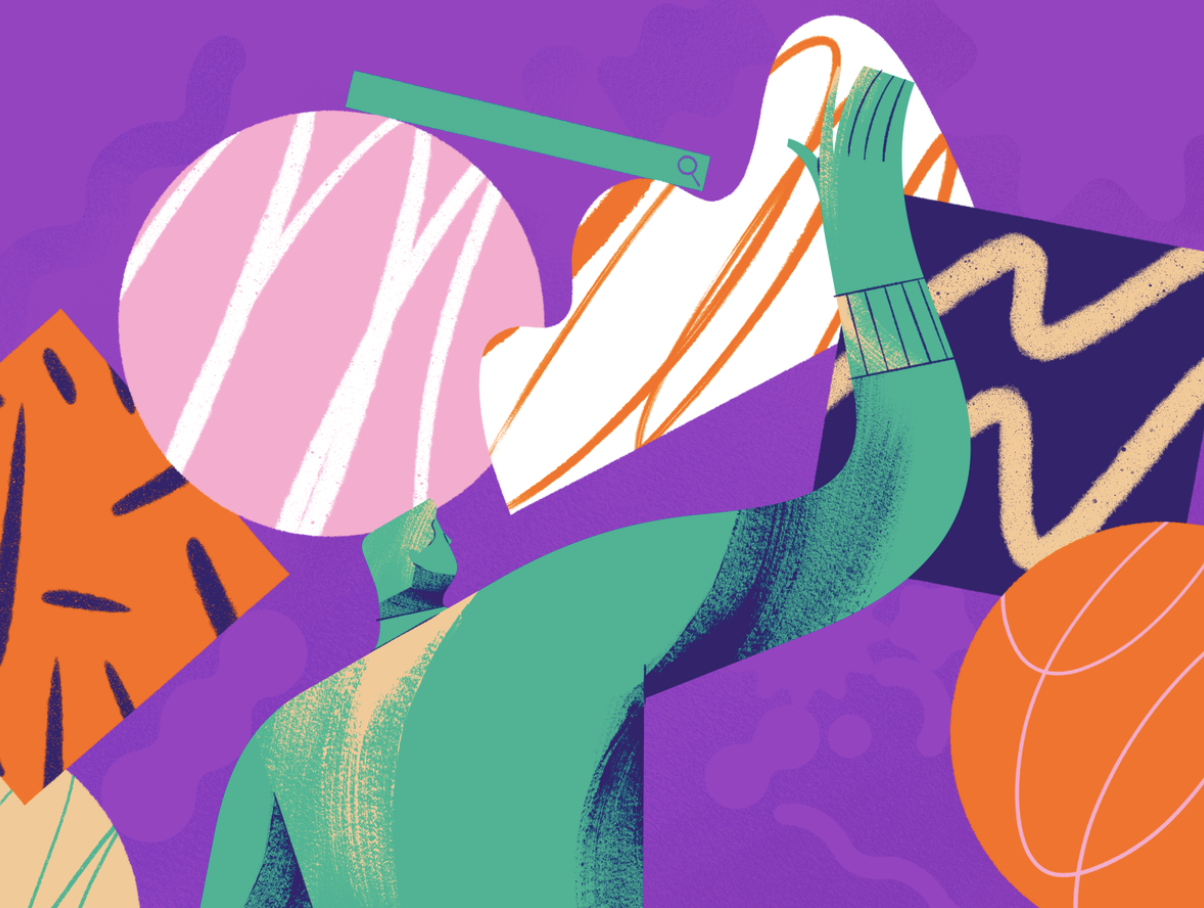 It’s time! You’ve decided to make the brave step in creating your website as a freelancer. Freelancers are… How to find clients in an oversaturated market

Sourcing clients is freelance 101, right? However, it doesn’t hurt to have a quick refresher especially as the…

Trying to promote a service you offer, a new podcast or feature on your website? You may have…

The Psychology of Branding

Branding certainly has a psychology behind it, I mean, think about it; it taps into your desires, encouraging…