The spot cleverly juxtaposes dated Wall Street culture with the possibilities delivered by online investments by means of the Stake app. Having an African-American lead dressed in streetwear and expressing financial savviness while vocally demanding a ‘seat at the table’ showcases how apps like Stake are opening the stock market to a more inclusive audience. This is cleverly juxtaposing the style of Fleischer animation – seen in works such as Steamboat Willie and Popeye – which is utilised to reference the 1930s and depict an atmosphere of inaccessibility, wealth, and “velvet rope traditions,” states Micah Walker, Bear Meets Eagle On Fire CCO and founder. Micah continues: “This era is perfect for that kind of symbolism and also used a lot of characterisation that helped bring our words to life.” “Of course, we’re not the first to play off this classic era of animation. It’s much loved, referenced and remixed, so to speak,” Micah continues. The style of animation has been utilised before in contemporary works; Mark Romanek, The Mill and Titmouse used animated visuals from the 1930s-1940s for Jay-Z’s The Story of O.J., highlighting the racist history of several cartoons from this period. “We had the idea of a “Takeover” call-to-arms – before we knew what the animation style would be, but contrasting the character’s words against something recognisably classic just felt conceptually right. Hopefully it feels like a fresh take.”

How to Survive a Social Media Hack 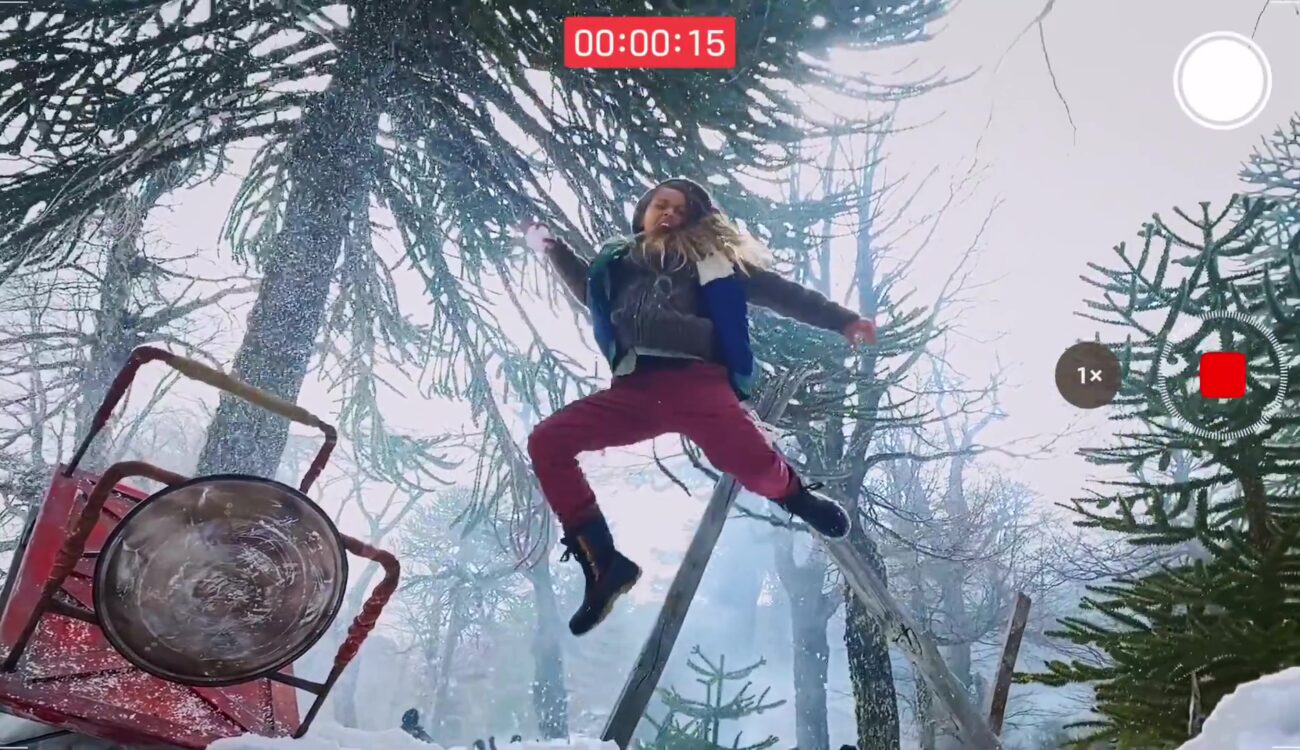