In no particular order here are the top 6 ads that made 2020 trends:

VOLVO reminds us of when seatbelts were seen as a ‘TERRIBLE IDEA’. Global campaign by Forsman & Bodenfors features real-life car crash survivors.

A powerful new global campaign from Volvo reminds us that seatbelts, when first introduced, were widely seen as a “terrible idea.” And at a time when other public health measures are often criticised, it’s an idea that resonates.

These McDonald’s advertisements show just how much you care about your takeout during the coronavirus pandemic. Campaign from France is particularly poignant at time when restaurants are closed.

With dine-in restaurants currently closed in France, which is now likely to be extending its lockdown beyond December, takeout has never played such an important role in people’s lives—and McDonald’s capitalizes on that in its latest campaign promoting its McDrive drive-thru restaurants. 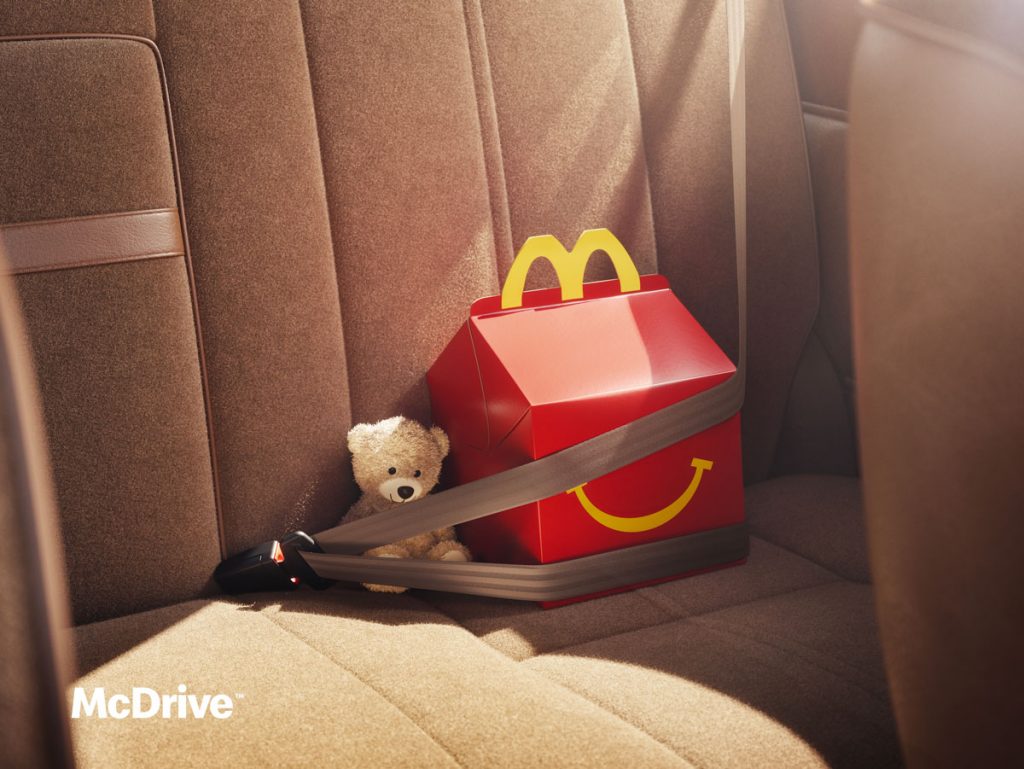 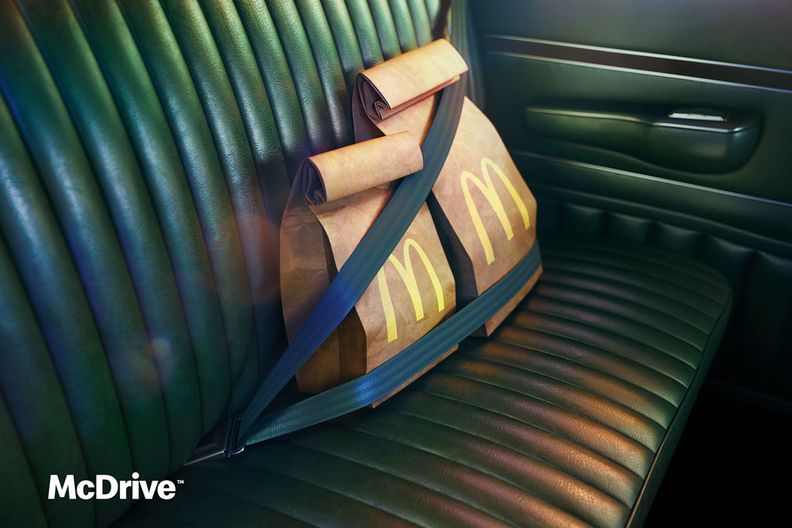 Why is Burger King proudly advertising a moldy, disgusting whopper?

The chain’s anti-perspectives pledge breaks just about every rule in advertising. This year, Burger King announced that they had removed artificial preservatives, colors, and flavors from their Whopper. To promote this, Burger King released their moldy Whopper campaign. Displayed in both photo and video formats, Burger King documented how much mold grew on one of their Whoppers over a 34-day period. 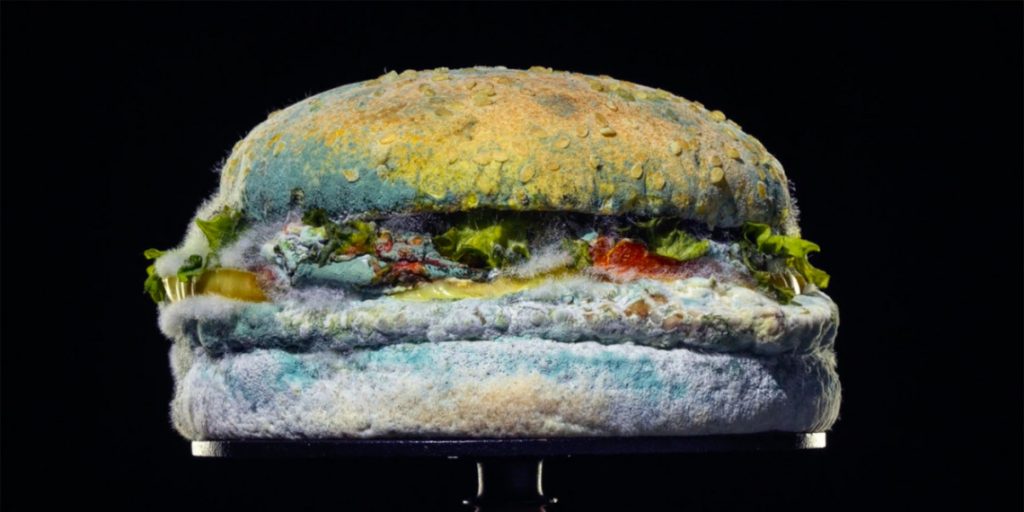 The quirky commercial drew a lot of praise for its fun play on words and including real people who are members of the featured Facebook Groups.

In January, Gillette updated their 30-year-old slogan “the best a man can get” to “the best men can be” for their latest advertising campaign. For the campaign, Gillette created a short film that addresses the #MeToo movement and the problems in society it highlights, such as sexual harassment, bullying, and toxic masculinity.

This ad doesn’t simply capitalize on the attention surrounding the #MeToo movement, but also highlights Gillette’s commitment to the cause. With the debut of their ad, Gillette also announced that they would be donating $1 million per year for the next three years.

How to build your freelance brand and confidence further

How to Market Yourself Online When You’re a Total Introvert 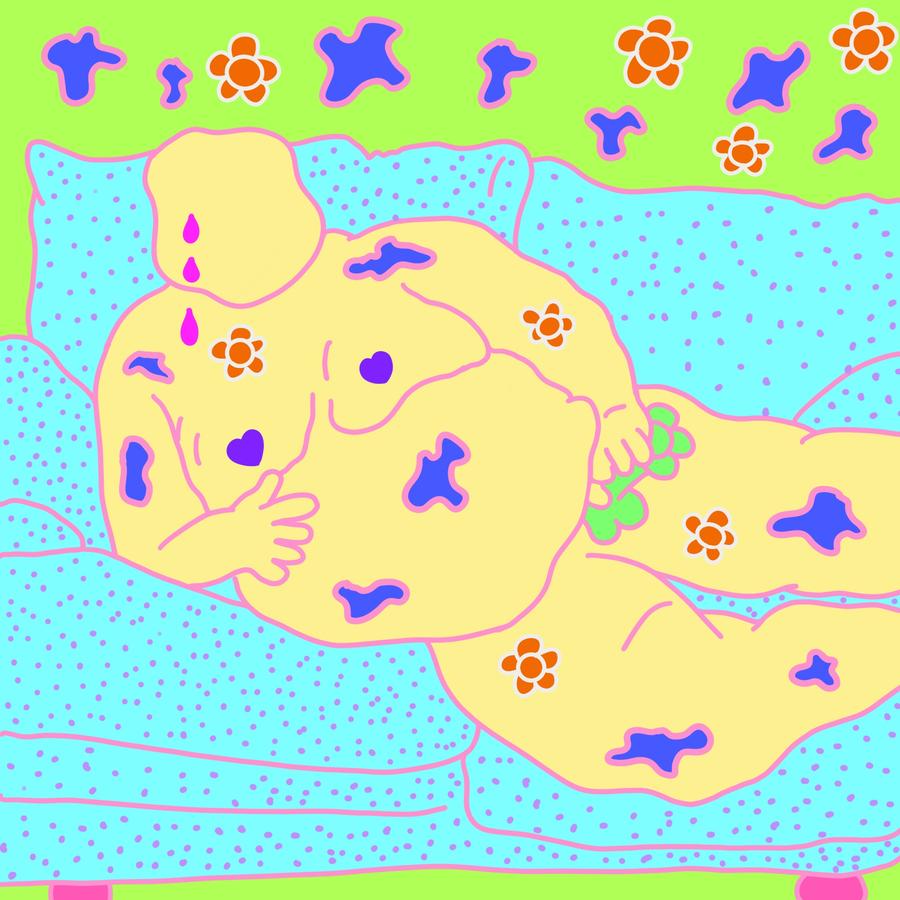 In the US, according to the FBI, hate crimes against Asian people have increased by over 70% in… 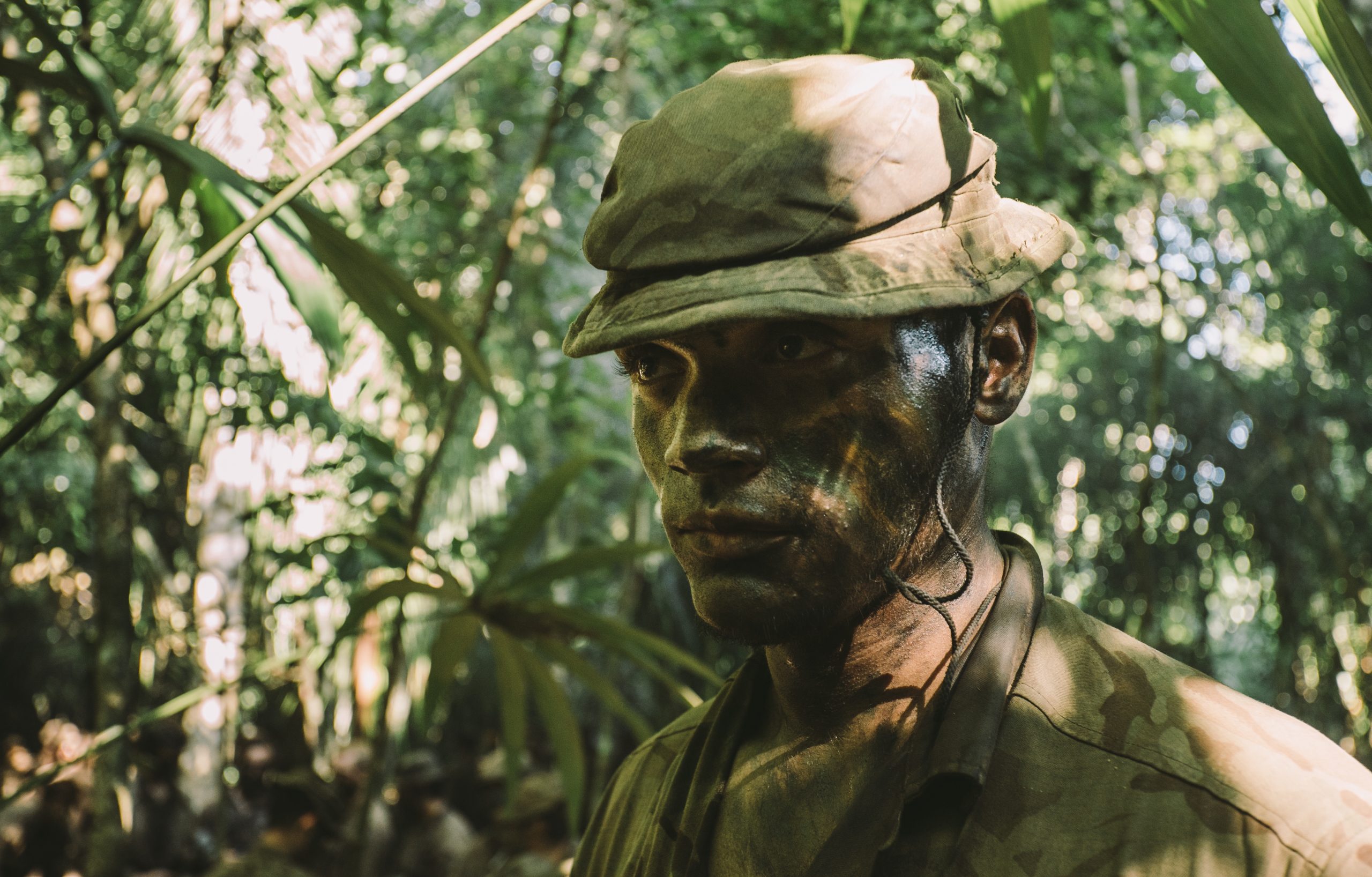 Giulio Piccirillo Cinematographer Giulio is a dedicated, hard worker who has a can-do attitude to anything video related.…