According to a recent study from BEN, marketers have a better chance if they spread ad spend across product placement and advertising.

Using both in-show product placements alongside traditional 30-second ads may be the best way to boost key metrics like sales and website visits rather than using either method alone, according to research from BEN, a firm that helps brands with product placements, creator partnerships, and music licensing.

“If you’re only running a 30-second spot, if you’re only doing integration, the impact isn’t as big,” said Erin Schmidt, chief of product placement at BEN, who has helped place brands in shows like Stranger Things and Riverdale. “But if you were doing both, in most cases, you’re seeing a significant impact [and] a significant increase in attribution.”

For the study, BEN and TV measurement and analytics firm 605 compared results from cereal, snack, and automotive brands that ran ads on CBS, The CW, and ABC—and which also had product placement in the CBS comedy Mom, the CW drama Riverdale, or the ABC late-night series Jimmy Kimmel Live!—respectively.

BEN was particularly interested in tracking products those audiences purchased within two weeks of the integration airing, which it did using shopping data from Catalina, as well as tracking audience visits to brand websites using data from LiveRamp.

Here’s what the results found;

The CW Network confirmed the importance of personality and character development attached to the image and reputation of products. Stranger Things is a great example of this. Take Eleven’s Eggo Waffles; when you integrate a brand meaningfully into a storyline or character’s journey, it is remembered.

Ultimately, these results may also help networks think differently about how they sell product placement and ads as well. Product placement and media are often handled by different teams, but showcasing the potential for brand lift by using both strategies could be a way to encourage client teams to work in sync. 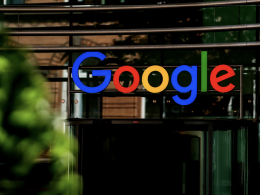 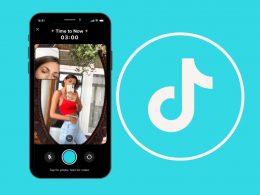 Personally I’m already over BeReal. It grabbed my interest for about a month but honestly I just didn’t…