The 24-year-old photographer hails from Izmir, Turkey and embodies the very definition of a hybrid: they juggle a medical career with photographic practice.

Their work chooses to express a protest against societal gender boundaries and uses these motifs as a segue into the dialogue on human rights, discrimination, and gender inequality. Their latest project is produced alongside the Adobe Stock Advocates program, an initiative from Adobe Stock which champions artists who come from an underrepresented community and represent these communities in their work. For the Artist Development Fund, Alp was inspired by their own Turkish culture, along with the juxtaposition of conservatism versus progressive lifestyles. “Turkish culture and daily life is so different from what I see in the media,” says Alp, “and of course it’s underrepresented. From the Turkish baths to the transgender community in my city, to the kıraathanes (coffee houses) of the elderly, to the Islamic culture of Turkey that collides with the western lifestyle – everything is so different and interesting, and I want to portray it.” Currently a Premium collection artist with Adobe Stock, Alp has exhibited twice in Grenoble, France, in 2019. Alp’s work has been published by VSCO, in Gucci Beauty, PhotoVogue, Lucie Foundation, and Galerie Tracanelli, to name a few. Alp also spoke on the interesting linguistic differences when it comes to different cultures’ adopting – or there lack of – fluid gender identities. “It’s funny because in Turkish, we only have one pronoun for anything or person and it’s “O”,” claims Alp, so they say they never had to think about pronouns. “It’s important that I’m recognised: I’m a nonbinary person, I wouldn’t want to be categorised as male.” The creative industry, they say, is an industry where conventions are smashed. “If there’s one industry to break gender stereotypes, and lead the world in this matter, it’s this one.” If anything, it’s the nuance that sits at the heart of Peker’s project which so beautifully presents these intersections.  “The intersection is quite distinct and beautiful,” says Alp, on the meeting of the LGBTQIA+ community and Turkish culture. “I’ve seen the clash of the LGBTQIA+ community and the conservative, mixed up with Turkish/Anatolian history and culture. Drag queens walking in the same narrow streets elderly play cards in. Zennes, male dancers who dress in Ottoman/Anatolian traditional costumes, give dance performances on special events and days.” 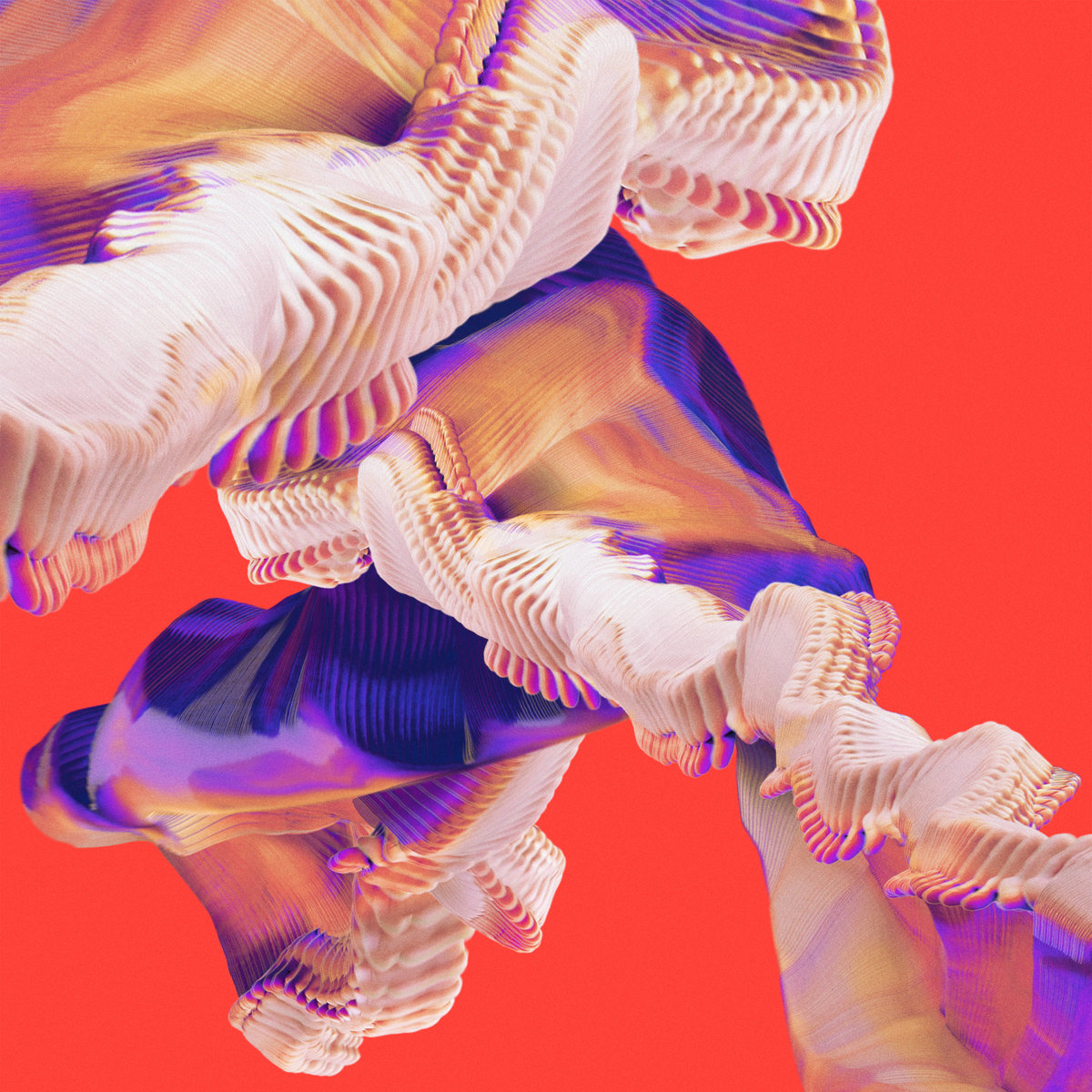 2021 has been a noticeable year for music. From excellent jazz releases to polished R&B explorations. Not only…