Ageing in the workplace: What it means for modern creatives and how it can be tackled

In a world of ageing populations, extending working lives are widely viewed as an economic necessity. With up to four generations working alongside each other, organisations must ensure that their workplaces are inclusive, avoiding individual, interpersonal, and organisational harm. The paradigm is that while experience is the key to making good work, there is still so much stigma surrounding ageing in the workplace.

In 1988, the global average life expectancy was 63, now, 34 years later, that average has increased to 72. In fact, if you live in one of the world’s top 10 richest countries, the average person can reasonably expect to live to 84. All over the world, people are staying healthy and keeping fit for decades beyond 65, an age that used to be the benchmark for retirement and the beginning of a slow process of decline.

At the same time as life expectancy is increasing, the ratio of the working population to the economically inactive is decreasing, meaning that more people are dependent on the state to provide for them than ever before, while the size of the population that works to fund the state is shrinking year on year.

If these trends persist without any decisive policy action from governments, the likelihood is that the age at which people are entitled to retire and receive state support will have to rise. We’re already seeing this happen in a number of different countries and in some, like the UK, this process has left thousands of people (mostly women) out of pocket and unable to retire when they had expected to.

The question to ask, therefore, is what to do with the extra decade that we will be working. If we’re going to work for at least an extra decade, we could just spend those 10 years doing more of the same, or it could offer the opportunity to squeeze a few different careers in before retirement. For creatives, this could be seen as an exciting way to diversify your career.

Beginning a new career later in life is gaining a new phrase, known as an “encore career,” it’s estimated that nine million people between the ages of 44 and 70 have already made the move into one.

The irony among all this news is that while both our lives and careers are getting longer, ageism is still a major issue in most industries.  “Ageing is an interesting one in our industry,” says illustration agent Jon Cockley. “There’s so much emphasis on youth and newness. It’s a bit like the music industry I sometimes think.”

There are many barriers presented by ageism including poor attitudes towards ageing in the workplace and prejudice towards people who continue to work into their “third age.” In a 2015 survey of public perception, more than half of Europeans believed that age was a disadvantage for job applicants who were 55 and older, but only 16% believed it was a disadvantage for jobseekers younger than 30. Research has also shown that employers are less likely to hire older applicants than younger applicants; that once employed, older workers have less access to training; and that those who face ageism in the workplace are more likely to retire early.

If we are therefore supposed to work into our 70s then why, exactly, should we find it difficult to find work the more experience we gain? In this respect, self-employment offers a way around some aspects of workplace prejudice as it sidesteps many of the processes that allow age-based discrimination to proliferate. For example, freelancers rarely have to produce a CV, so nobody ever has to know their real age.

So, what can be done about ageism in the industry?

We must change the narrative. Although it is possible that some co-workers and managers might assume that older colleagues are less competent or less productive, this is, of course, a false belief. Performance in knowledge-based roles often benefits from greater experience. Indeed, when it comes to creating new companies, people over the age of 40 are three times more likely than younger entrepreneurs to create successful ones. Given this, mixed-age mentoring initiatives may prove effective in demonstrating older workers’ abilities, challenging negative perceptions and reducing the risk of ‘them and us’ mentalities emerging.

A further intervention that could help to break down erroneous negative beliefs is related to the mindset theory of Carol Dweck. According to Dweck, mindsets can be defined as being on a continuum from fixed to growth. Individuals at the fixed end believe that personal attributes are impervious to efforts to change them; whereas those at the growth end believe that a person’s attributes can be changed over time. People with fixed mindsets have been found to be more likely to endorse stereotypes and to be prejudiced towards outgroups.

Any steps to level the playing field should be based on age-related audit findings and consider the needs of all affected workers. Once the organisation has a clear picture of its starting position, it can consider which interventions may be most relevant and effective. Each organisation will have different needs: there will not be a one-size-fits-all solution. Whatever approach is taken, it will be important to measure its effectiveness over time and not just assume that introducing one or more changes means that the issue has been resolved. Moreover, as with all steps to support previously disadvantaged groups, any initiatives adopted will need to be carefully communicated as a win-win opportunity to avoid resentment from current age-privileged groups, who may otherwise feel threatened and react in a hostile manner.

The Potential for Diversity, Equity, and Inclusion in NFT's

Upwork vs Fiverr: Which Is Best for My Freelance Business?

As freelancers we depend on various ways to find work from our previously developed networks to mutual clients and then, of course, there are freelance job platforms. 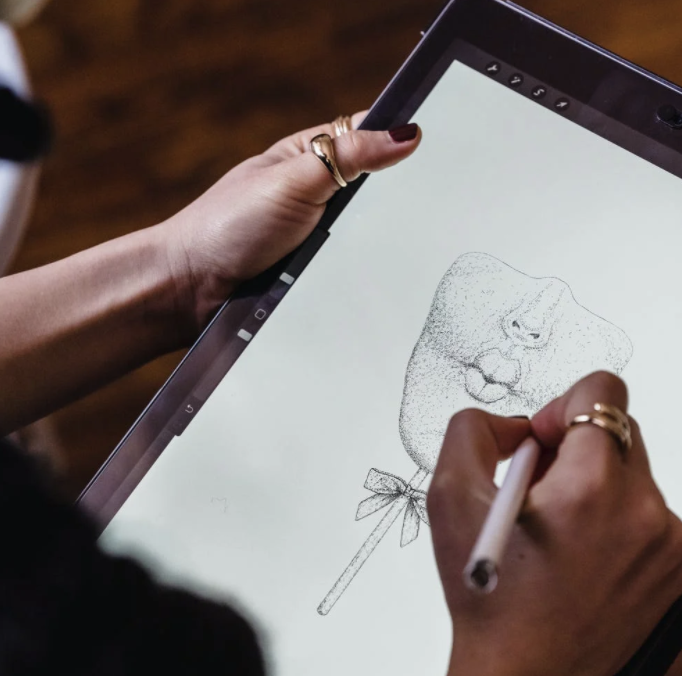 In mid February of this year, American cryptocurrency exchange platform, Coinbase, broke the internet with a $14m 60-second… 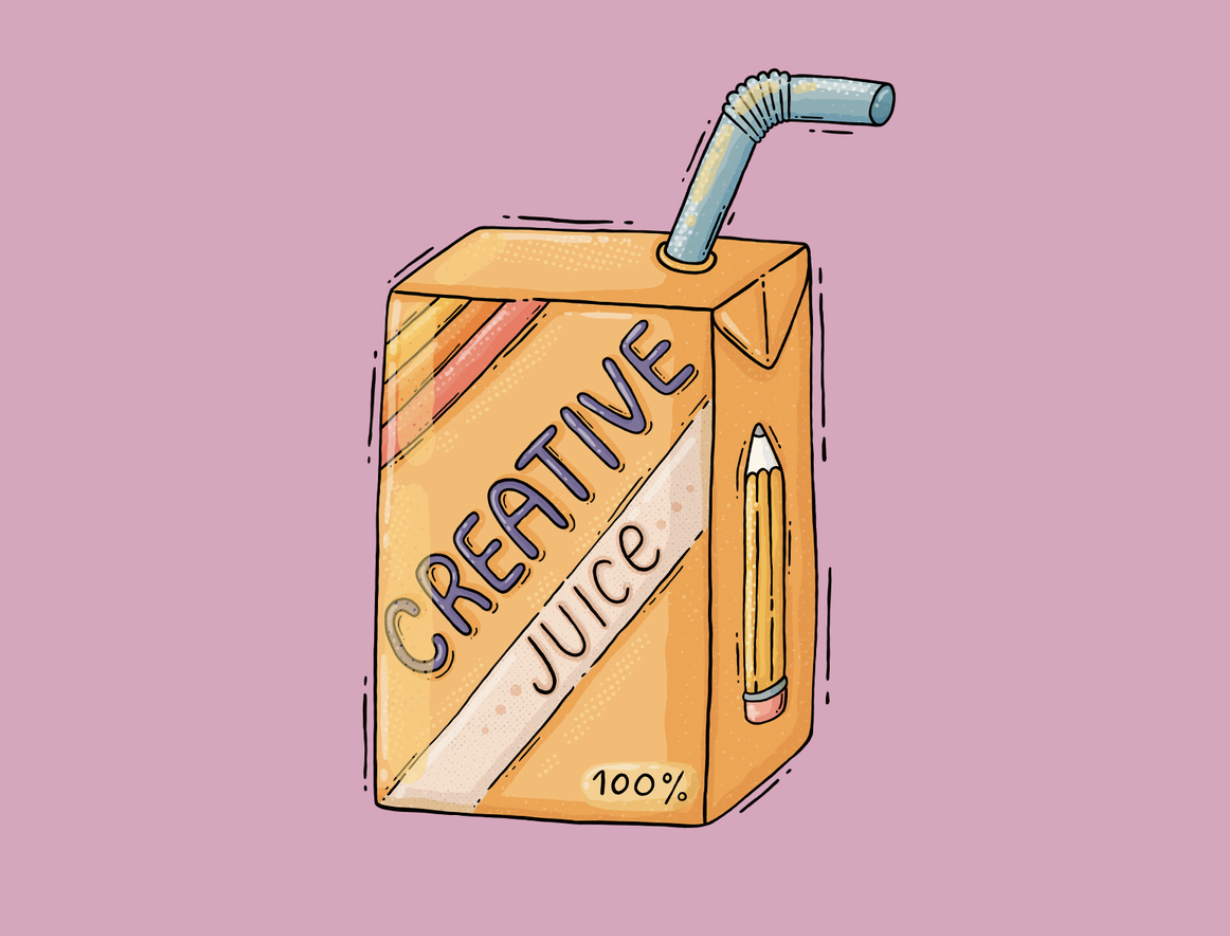 How to Build Strong Creative Relationships for Resiliency

Barbra Streisand was right: people need people. Even after a year of working from home and being able…