For its latest campaign, #SupportIsEverything, Adidas are shocking the nation with its ‘breast gallery’. The gallery is a collection of 70 photographs of individual pairs of breasts shot by Sophie Ebrard.

The first 25 shots were unveiled on Twitter, causing the initial shock factor stir. Adidas has since unveiled a billboard at its headquarters in Herzogenaurach, Germany, showing all 70 pairs of breasts. 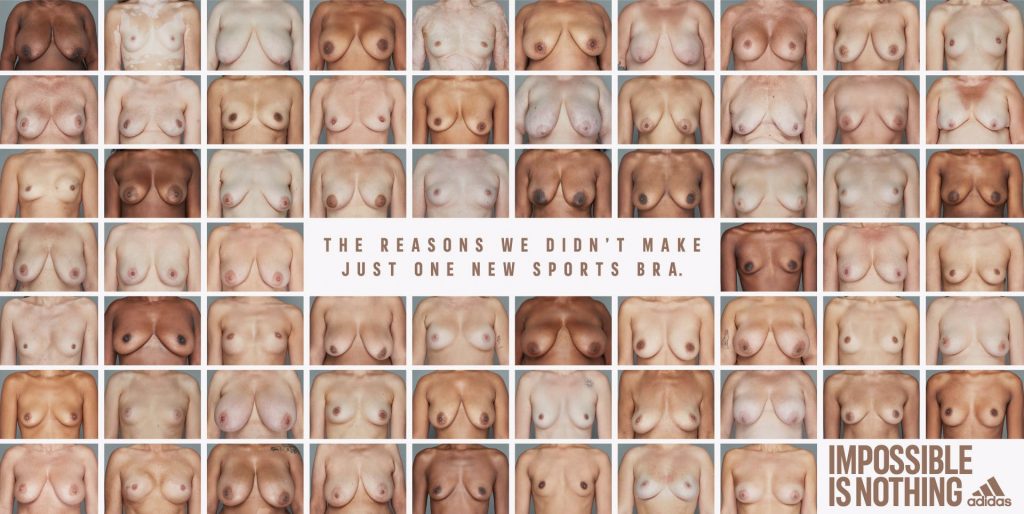 The campaign marks the launch of a new sports bra line from the brand, offering 43 different styles and 72 sizes which are sure to be fitting for a multitude of breasts.

Annie Chiu, creative director at the Amsterdam-based agency, says, is the spur behind the campaign’s diverse inclusivity. “I hope that all women look at the Breast Gallery and have the same epiphany I had – ‘my body is normal and it’s perfect just the way it is’. Despite these intentions, the gallery has caused some to question the brand’s motivations, and whether Adidas is using images of nudity as little more than clickbait.

Thierry Albert, executive creative director of the agency, responded to the controversy with the following quote to creative publication Creative Review;
“The goal was not to do clickbait at all, and I work in advertising – it’s easy, sex sells. But that’s what we’re trained to fight against,” he continues.

“If we could get big boobs, small boobs, old boobs, saggy boobs, breastfeeding boobs and just have them on every bus stop, we’d quite soon stop thinking normally boobs are these completely pert, round things,” he continues. “That’s why we also chose to show breasts without bras, the opposite would have diluted the point that breasts come in different shapes and sizes and that adidas believes they all deserve support and comfort.” 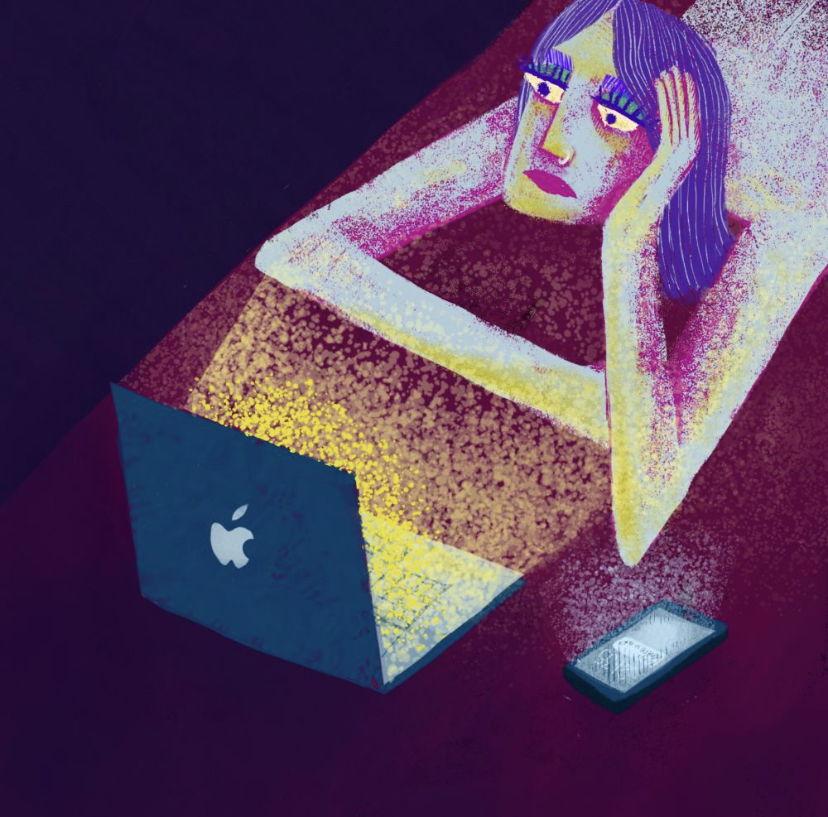 What a wild ride 2020 has been. A global pandemic, fight for racial justice, there is no doubt…

While an intense year, the re-opening of exhibitions saved our creative souls in many ways. It was a…

The popular yet controversial Netflix show, Emily in Paris, launched its second season earlier this month. Criticism of… 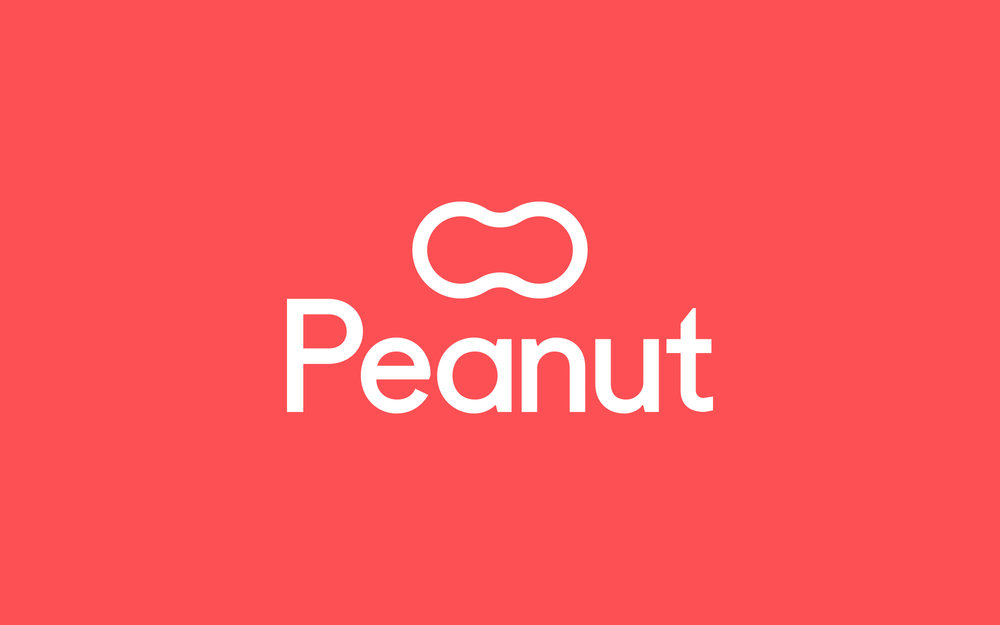 Peanut’s Campaign on the Complexities of Mothers Day