The iconic Bristol animation studio has brought us such stop motion classics as Chicken Run and Wallace & Gromit. Now, the studio brings us ‘Time Flies’, a watercolour style of animation that celebrates the RSPB (Royal Society for the Protection of Birds) during ‘Remember a Charity week (6-12 September).

A collaboration between Aardman and Catsnake, “a story agency for the third sector”, the 60-second ad features the voice of Jim Broadbent and was directed by Aardman’s Bram Ttwheam.

Why birds? Well, Catsnake’s market research found that the charity’s target audience has a deep and meaningful connection to the nature surrounding them. And an appreciation of this connection’s importance to our collective future. The central metaphor of the short is therefore a baby blue tit who is separated from its parents and eventually finds its way home. 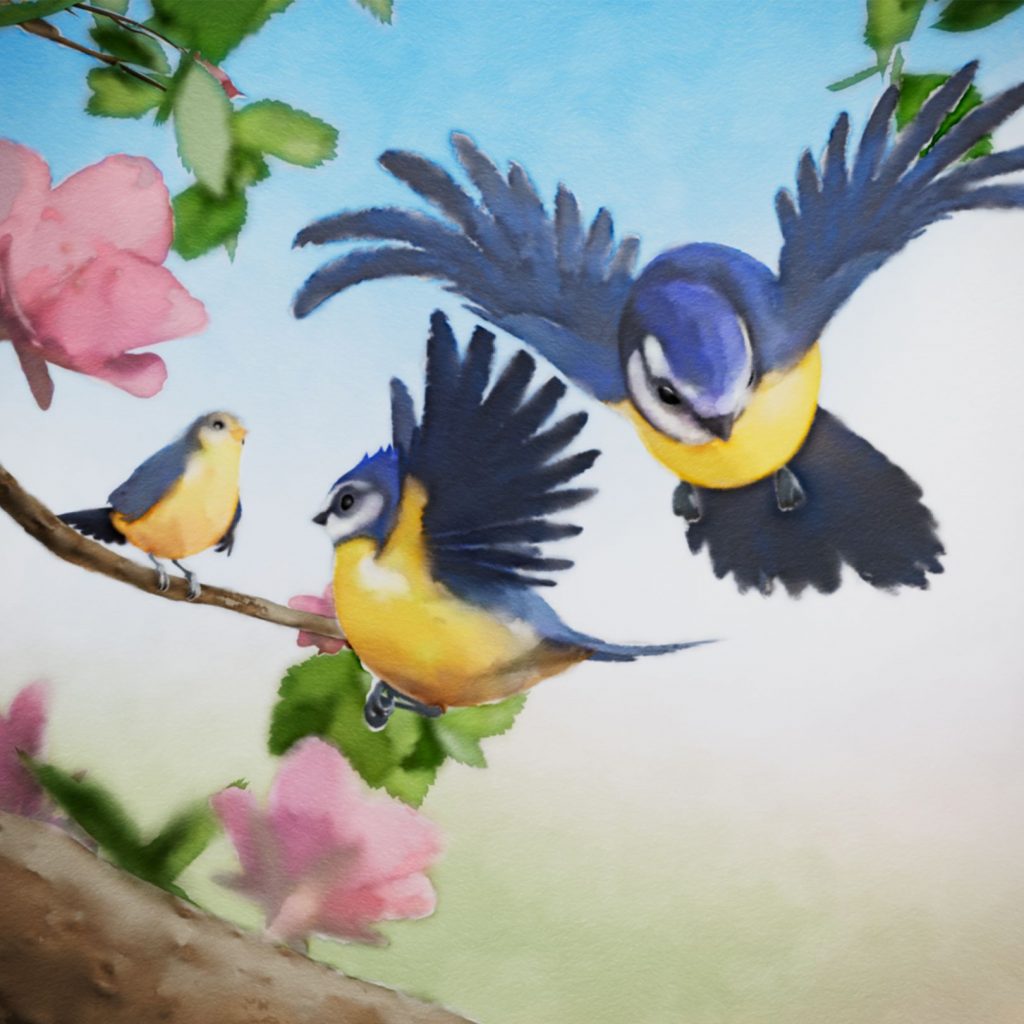 The short also carries a deeper metaphorical meaning. While literally illustrating that although we’ve become disconnected from the natural world over time, the RSPB is working to rebuild this vital bond, so one day, people and nature can truly thrive together.

The watercolour design was established to provoke feelings of nostalgia with the viewer; the hand-crafted aesthetic connects nicely with the story’s organic nature. It’s a simple but effective treatment that just works brilliantly, raising this animation head and shoulders above the standard fare we’re normally served on our TV screens. 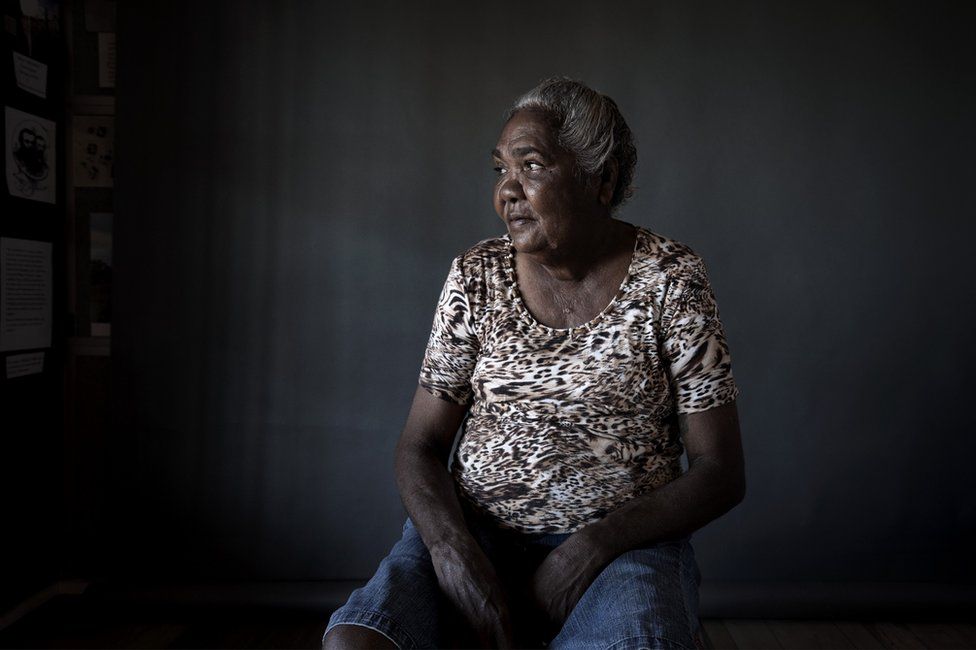 ​​The Taylor Wessing Photographic Portrait Prize is one of the most prestigious photography awards in the world, celebrating… 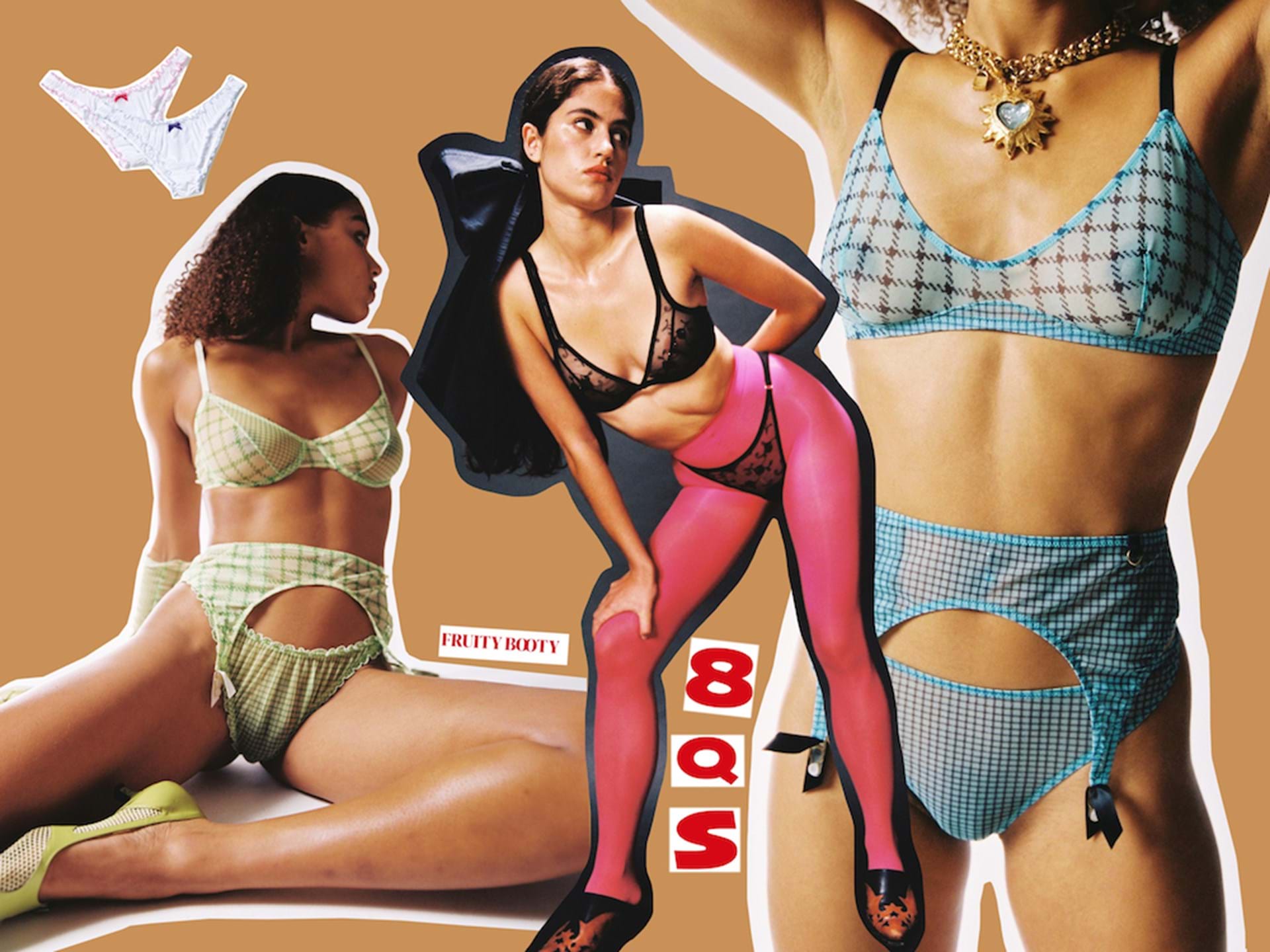 Retro and Groundbreaking Music Videos for Videographers to Check Out