Very recent years have seen the revival of vintage as we progressively move away from the mass commercialism of y2k. Via pop-ups, vintage boutiques and charity stores, the UK high street is thus reverting back to the eclectic ways of the 20th century.

Brain Lomas’  series showcases the shops of his native north Manchester back in the early 1980s which feel all at once nostalgic yet ever-present.

The series comes together in a new book entitled Small Shops with images showing streets where the butchers, grocers, fishmongers, florists and sweet shops all sit clustered together, with each store selling just one thing, selling the idea of sustainable shopping – something we are all keen to revert back to.

The photographs archive elements of Moston, Blackley, Newton Heath and Harpurhey which have since closed down and in some cases, many of the buildings themselves have disappeared.

A self-taught pghotpgraer Lomas was, at the time, in his mid 20s and working as health service administrator when he took the 1980s photos on his Rolleiflex camera.

The photos were exhibited in 1983 at Uppermill Photographer Gallery (now Saddleworth Museum and Gallery), and then again at Liverpool’s Open Eye Gallery in 1986 but have remained unseen until now.

He states that the nature of the shops felt dated even at their time of capture “with their quirky and characteristic details – shopfronts with old signage, old-fashioned style shop tills and traditional weighing scales”.

“Many of these independent businesses were under threat at the time, particularly with large supermarkets coming into Manchester, but also with shopkeepers coming up to retirement age and not having anyone to pass the business on to. So, I was keen to document these local small shops before they were gone.”

Small Shops has been designed by Jonathan Hitchen and published by the Modernist Society, a creative project dedicated to celebrating and engaging with 20th century architecture and design through books, events and exhibitions.

The exhibition is open until 28th August 2021; the-modernist.org

We dedicate every Monday of the week to share our team’s hand-picked portfolio posts that are on Wishu.…

Next Clubhouse? Spotify launched Spotify Greenroom—and Is Funding its Creators

Spotify Greenroom It seems that Clubhouse has inspired some competition. Both Facebook and Spotify have launched their own… 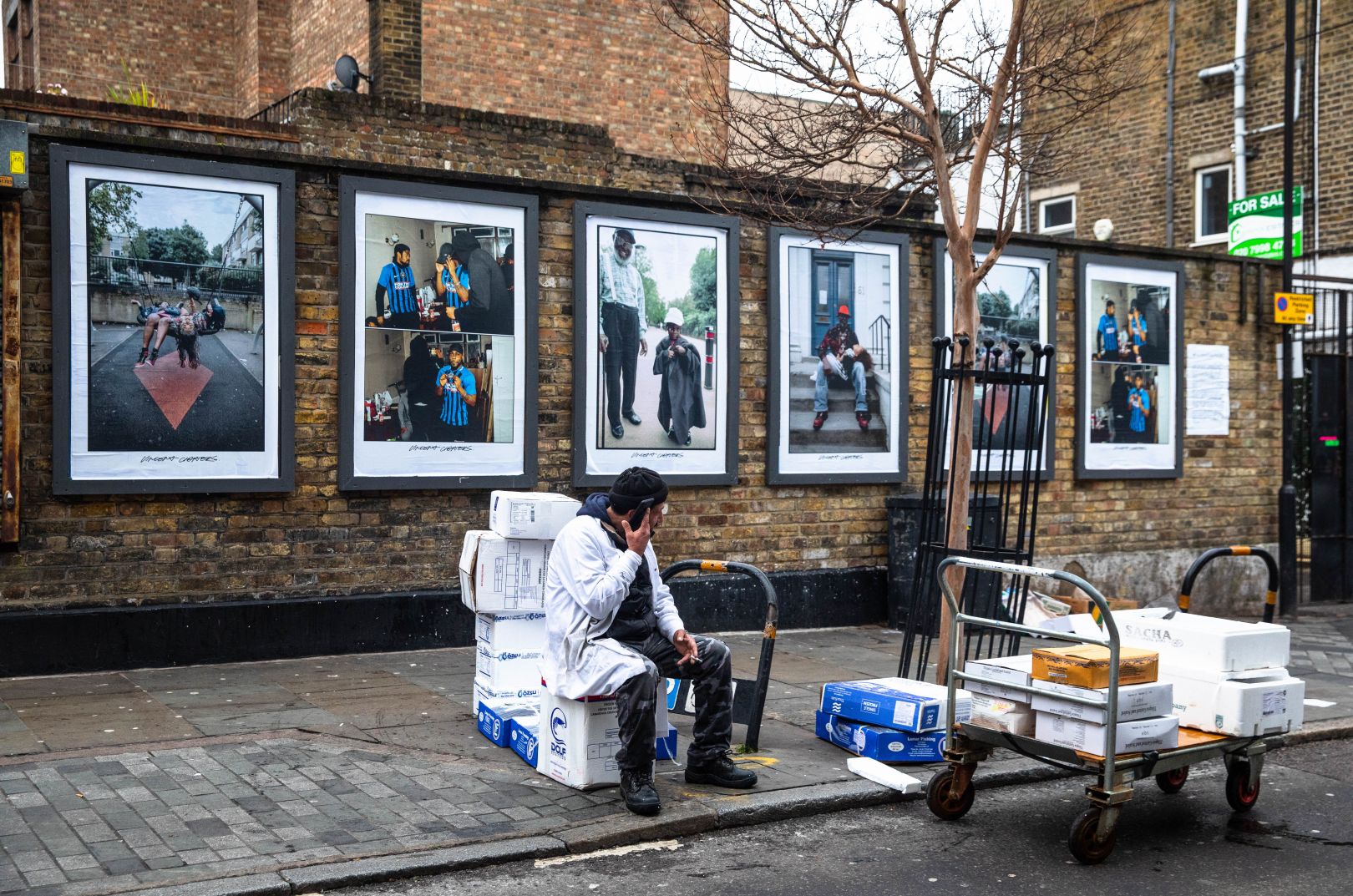 Vincent Chapters Street Exhibition is London at its Finest

From black and white film shots of D Double E to casual shots of passersby, born and bred…