86% of Freelancers are Active in Web 3!? Why You Need to Jump on the NFT Train

Fiverr partnered with Censuwide to survey over 1,000 U.S.-based freelancers and get their insights on how they are taking advantage of the rise of NFT and other Web3 applications. And yes, 86% said they are already enjoying the monetary benefits of rendering Web3 services. 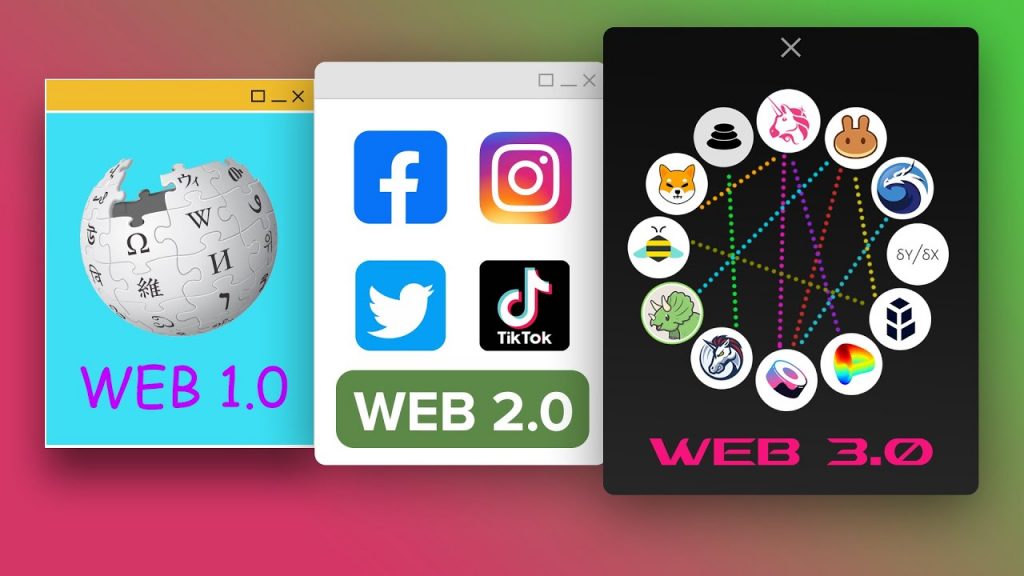 Of that statistic, 64% of freelancers surveyed claim to have already profited from the sale of NFT-related services. Meanwhile, 48% have profited from the sale of Metaverse-related services. In terms of finance, 54% said they could see themselves earning an additional $2,600 to $5,200 per month by monetizing their Web3 skills. That’s great news for us!

As for the downsides, concerns surrounding safety and longevity sit at the forefront of the potential collective worries. 54% are concerned about privacy and cyber threats, while 9% are concerned about regulation or lack-there-of. Another 28% are fearful of the lack of in-person connection that comes with Web3. Then, 37% believe there is a lack of knowledge and insight around this space. 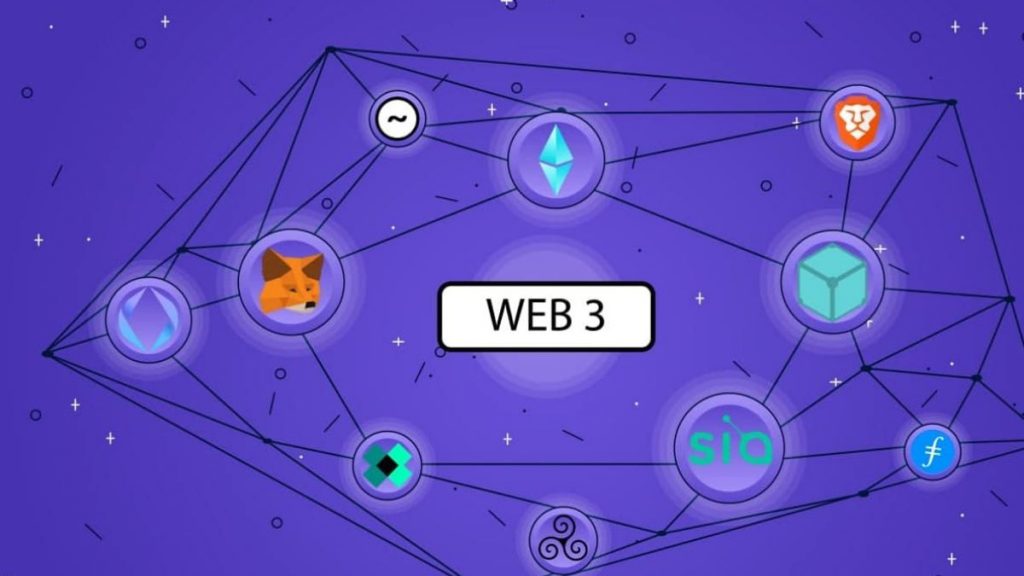 However, the study interestingly found an element of gender binary bias in terms of how confident creatives felt entering the Web 3 space. 40% of men said they could earn an estimated $2,600 to $3,900 more a month through NFT and Metaverse-related services. In contrast, only 28% of female freelancers feel they can add that much to their monthly income.

However, women are out-earning men when it comes to the Metaverse services. 61% of female freelancers claim to have earned from the sale of Metaverse-related services compared to only 45% of male freelancers.

Many predict that it takes around $30,000 to invest in major NFTs such as Doodle but if you’re a creative there really are few hold ups.

Planning on Becoming an Insta-Freelancer? Here’s What You Should Know

New MAY 2021 events for Creative Freelancers

This week’s hot event  Thinking strategically as a freelancer Tue, 18th May – 7PM The webinar will help…

How to Survive a Social Media Hack

It happens to us all too often. We receive a notification telling us that someone in Paris or…