Raoul is a Latino American rising star in the field of makeup. He is best known for creating many of Alexa Demie’s internet-breaking gem looks and cat eyes. “Like most of us, I want beauty to continue to broaden up,” he told American Vogue. “Not just by including a visual representation of those often marginalized, people like myself, people that don’t fit the set of beauty norms we were once fed to believe in, but also incorporating values, important ones, like mindfulness.”

One of YouTube’s pioneering makeup gurus, Lisa was a fashion week and editorial makeup artist to the stars before she started her groundbreaking YouTube channel in the early 2010s. She now has her own line of makeup which features unique velvet-touch lipsticks. Eldridge is one of the most experienced and respected makeup artists on the international fashion and beauty circuits and a scroll on her page feels like a mini master class in makeup.

Recently appointed as Head Makeup Advisor to Dior, Visser is best known for turning Bella Hadid into a real-life Roy Lichtenstein and etching a leopard-print smoky eye on Euphoria star Alexa Demie. A true artist at heart, Visser states that “exploring and experimenting is what makes it magical”.

A rebel at heart, Lynski refuses to play by the rules. When thick brows are in, she opts for a pencil thin 30s arch, where dewy skin is all the rage, Lynski powders to death. Yet her looks are never dated but every forward facing. Lynski is a time machine.

This young Londoner is a rising star amongst fashion publications and musicians alike. Her recent work includes turning Gemma Collins into a Bardot-like bombshell for Polyester magazine and partnering up with musician Cosima for Valentino beauty.

Underground Stylists You Should Know Top 3 Short Films – Exploring sexuality, trauma, and loss of a loved one 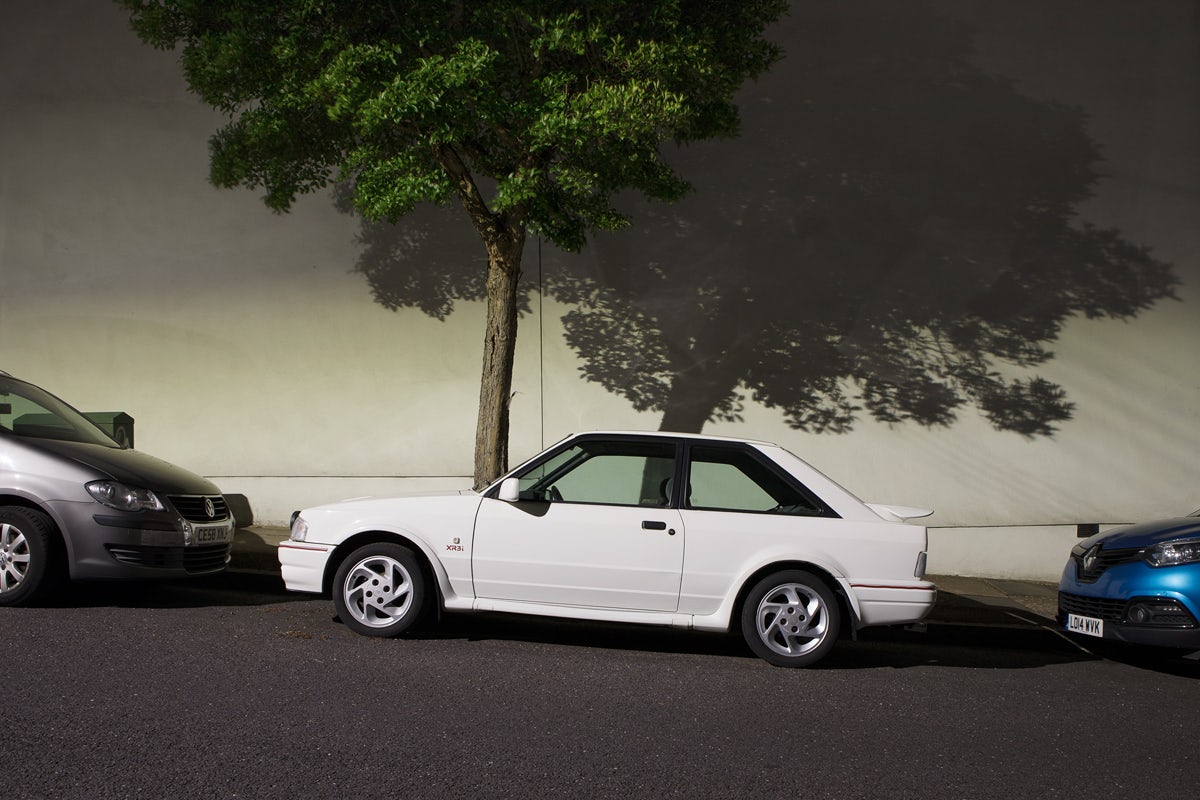 Captured all over London at night time, the photographer was motivated to shoot the capital’s soon-to-be-scrapped cars after…