However, many have shined through the mud and the following illustrators have drawn their unique and eye-opening perspectives in a way that enchants us and makes us rethink the world of design and illustration. Liborio’s work consists of elaborate, maximalist illustrations of neo-byzantine outfits on queer bodies. Drawing inspiration from the world of anime and massively multiplayer online role-playing games was how Quimera found their aesthetic which they describe as “very colourful, very queer coded and have a lot of powerful fashion”.

Liborio’s clever marrying of photography and illustrating result in fantastical drawn garments which drape over figures that pose with glamour, verve, and sensuality. In their series entitled Experimento Quimera, real-life characters – which include iconic drag queens such as Aquaria and Violet Chachki – are transformed into fantastical anime characters thanks to Liborio’s illustrations thus producing a fascinating angle of contemporary queer art that is fuelled by social media and the proliferation of fantasy and escapism. The result is one of embraced femininity but also physical power thus debunking society’s traditional gender binaries. Another lovely element is the broad definition of erotica. Erotica in Birkin’s case doesn’t always explicitly translate to sex but themes such as spirituality, imagination and dreaming play key roles.

On the portrait “Emperor” Birkin depicts a trans-masc person “because I wanted to convey a really seductive, non-toxic masculinity. They’re in control, but they’re not controlling” she told Its Nice That last month. Fittingly for the Olympics, Kelly Anna states that her work is also inspired by movement as her parents were ballroom and Latin dancers. The mixing of sport and art is exactly what Kelly Anna holds dear to her heart and this mix of influences are very present in her work today whether it is a particular movement, mantra, or a direct reference, sport and dance are at the heart of most things she creates today.

From Nike to Chelsea FC to this year’s Tokyo Olympics, Kelly Anna proves herself time and time again as a highly commissionable and endlessly productive illustrator. She’s found a balancing act between filling briefs and doing her own personal work, and sometimes even blending the two.

“We didn’t want to put words into Boris’s mouth so we went through hours of interviews and speeches by Boris and the government where plastic pollution and the environment were discussed and quotes were extracted,” said directors Jorik Dozy and Sil van der Woerd from Studio Birthplace.

Through this intelligent video we learn more about the UK’s effect on plastic waste – that’s the explicit message. But what other, more implicit messages can we learn and who will pick up on these? What does the video suggest about the efficiency of the Conservative party, or the Prime Minister? Could it be saying something about the public, even, and its refusal to adapt or change habits?

Needless to say, Greenpace packs a punch in two minutes. In an ever-changing climate and economy, it can be hard to know what to focus on as an…

2021 has presented a rather unique summer to say the least. One swaying in limbo between freedom and… 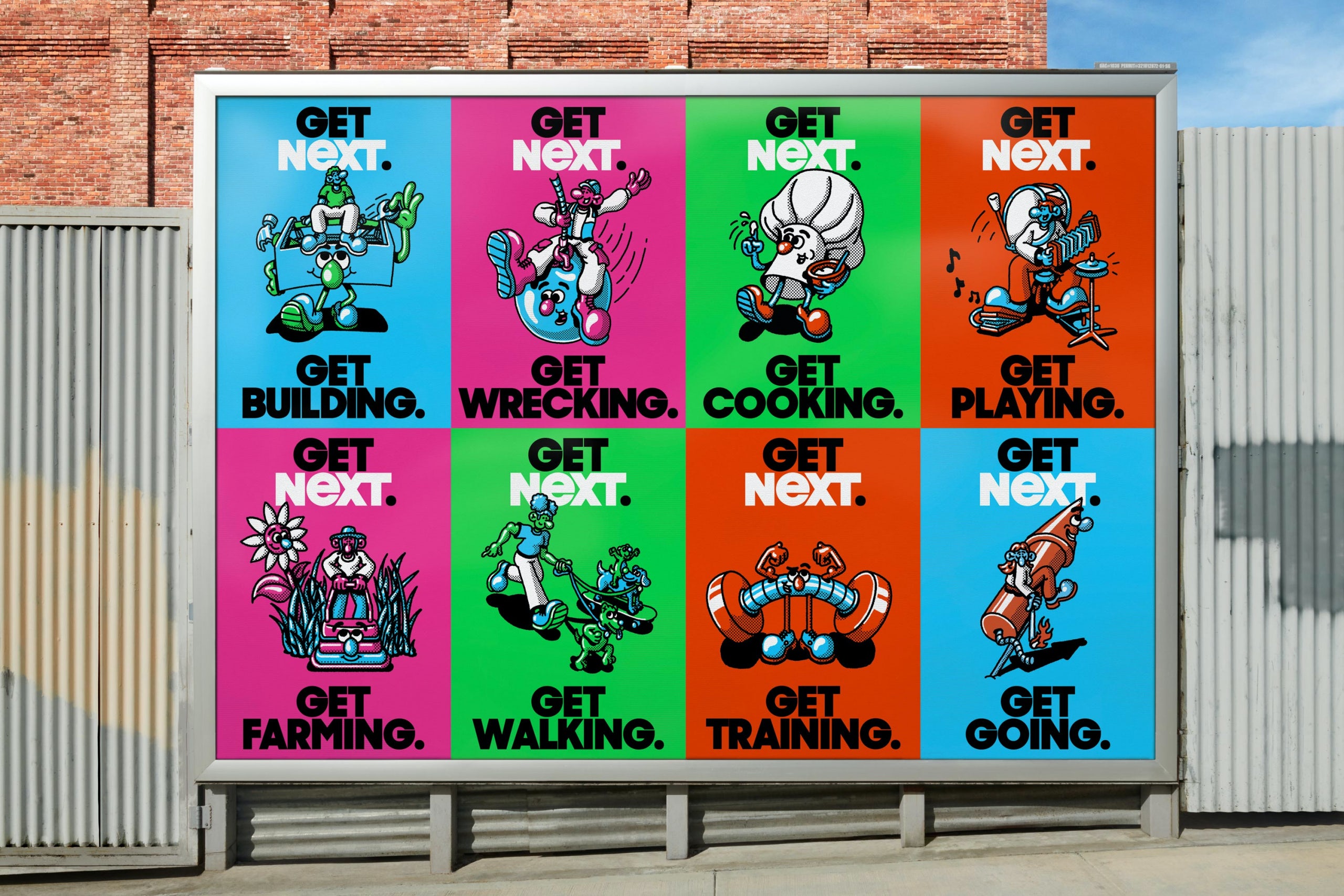